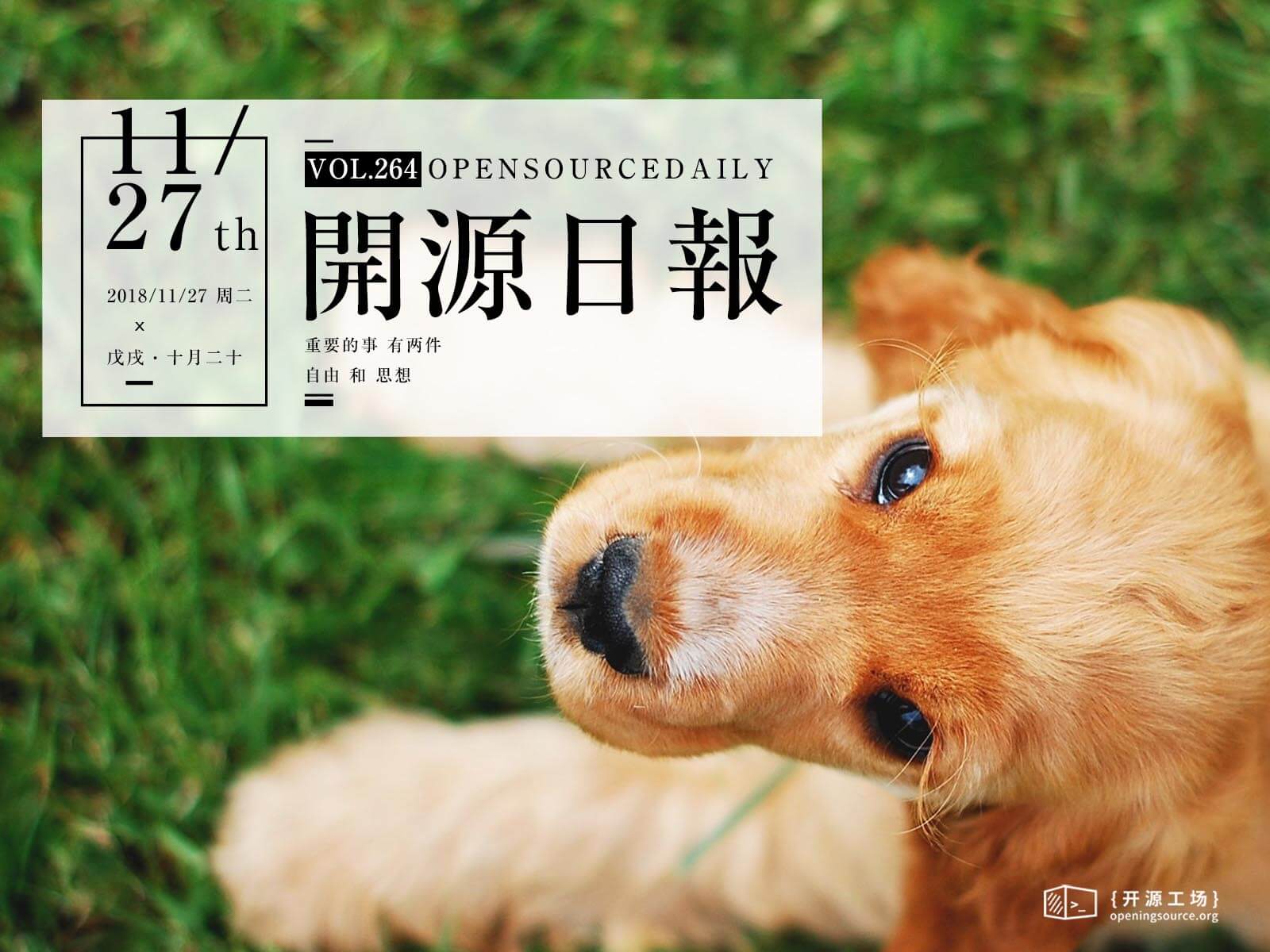 Flutter: the good, the bad and the ugly

This time last year I published an article with my impressions of React Native, which was all the rage in 2016 and 2017, with companies such as Facebook, Instagram, Tesla, Walmart, Airbnb, Skype and more investigating it, or even actually implementing apps (or subsections) with it.

But this year, React Native seems to be losing (or have already lost) much of its appeal, with some notable companies have announced they are abandoning it (check out this article by Airbnb』s Gabriel Peal, or this other one by Udacity』s Nate Ebel). Talking to developers and judging from what』s being published in articles, or from what recruiters look for on LinkedIn, it would appear that it』s just not that hot anymore. To be clear though, it』s not dead and the fact that it didn』t work so well for some companies doesn』t mean that it won』t work for others. Many of these companies used it on subsections of their apps rather than on all of it, which is one of the reasons it was so complex to use. However, one can』t deny that if big companies that contribute to the popularity of a technology (by writing about it and creating popular open-source libraries for it) eventually decide to leave it, it has an impact on the community. At the very minimum, teams that were previously on the fence about using it had an easier decision to make, using posts such as the above to back up their arguments.

But in 2017 something else happened. Google publicly released an early alpha version of its own cross-platform technology for mobile apps, Flutter, during the Google IO developers conference. Fast forward to this year』s conference and the brand announced that Flutter was ready for production and at the end of September it had a Release Preview 2. Read the full announcement on its blog — here are just some highlights:

So, this intrigued me enough to check it out, understand what it is all about, and create a real application with it (because, as always, just reading the documentation is not enough to get a real feeling of something new). It definitely helped that the last Friday of the month at ASOS is Tech Develops, where the entire tech department — almost a thousand people — are free to investigate any new tech we』re interested in.

You see some screens (for both Android and iOS) at the top of this page, and can download the Android version from the Play Store — feedback is appreciated!

What is Flutter and what does it do?

To get a sense of the performance and the look and feel of a Flutter app in comparison to a Native app, just download the Flutter Gallery app from the Play Store (and maybe look at its source code on GitHub). Also, refer to the Widget Catalog page in the official docs.

Bonus: This is an advantage of any cross-platform technology in reality, not just Flutter, but I』m still going to mention it: creating an app for both platforms at the same time makes it much easier to keep them aligned at all times. With the traditional development process, you might launch both platforms at the same time and with feature parity but then after a short while you realise that one platform is performing better than the other (in terms of downloads, sales, ad revenues, …). Then you start cutting costs on the other, which means that one is partially left behind.

I could almost copy and paste what I wrote last year about React Native, but instead, here』s the link to it again. To summarise: there』s lots of potential, it』s very easy to get started and actually create something real, and there are many good principles and ideas. However the community is still small and bits and pieces are missing in terms of cross-platform plugins, or there is not much choice in the best case. Also, you must be OK with the fact that you won』t have a 100 per cent native-looking UI, and that if you want to at least be as close as possible for both iOS and Android, your code and structure will get more complex.

Personally, I think this is a very useful technology (that you can already use) for those situations where:

What I can say in closing is that creating my first simple app has been very enjoyable for the most part, and even though I have developed quite a few iOS and Android native apps in the past, I』m sure it took me less time to create this one in Flutter (albeit I started with no knowledge of it) than what it would have taken me to create two separate native apps. Not bad, I』d say!