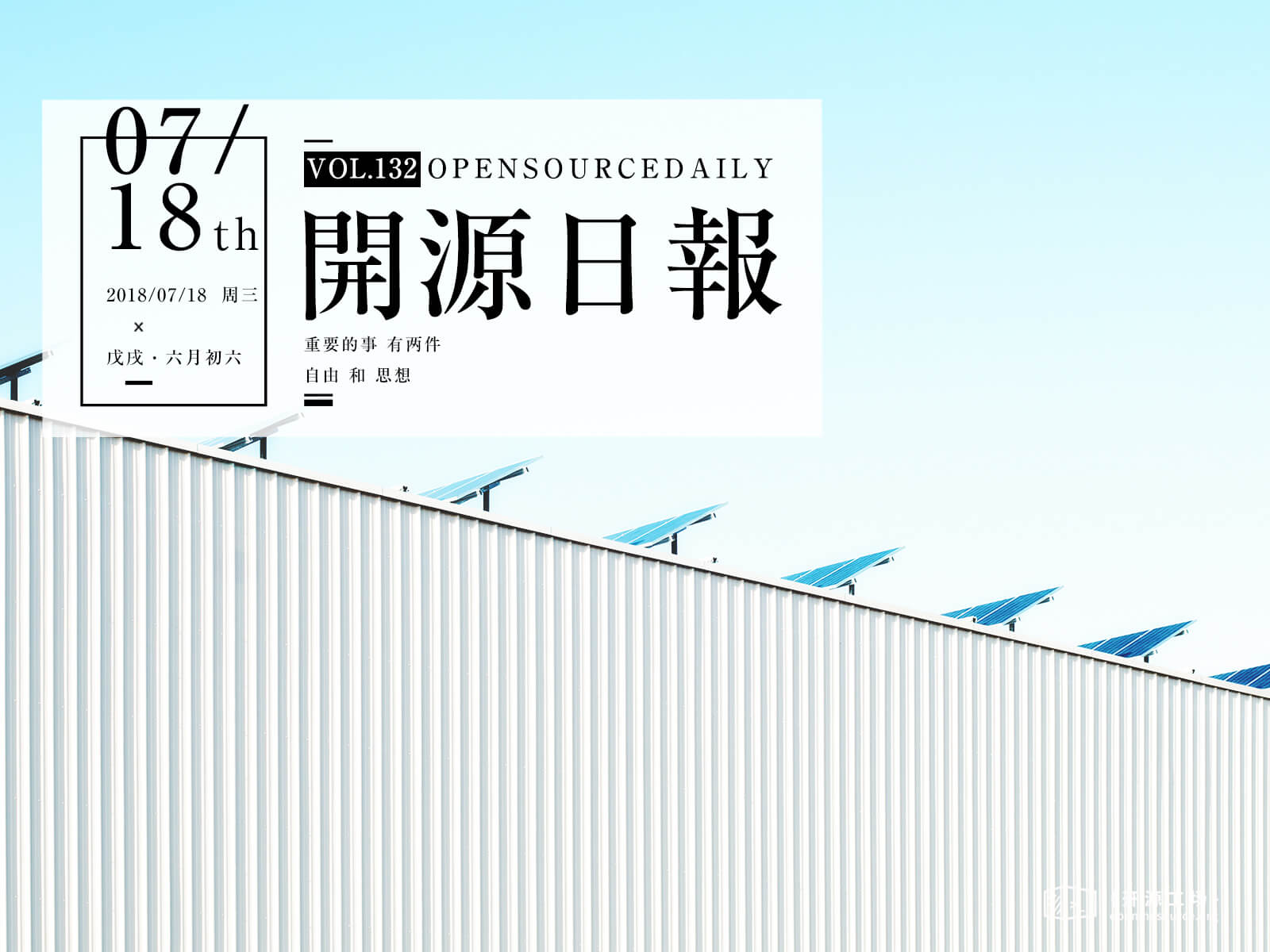 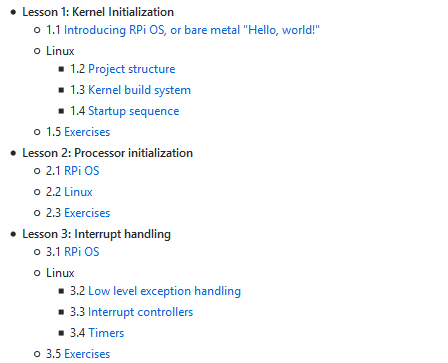 The 6 Types of Product Teams You』ll be Working In

When I get an offer to join a product team, I spend the following days or even weeks considering many different parameters. I see it as a really important decision, which will greatly affect my life.

The first thing I usually consider is the vision — the company』s long-term mission. The second thing is usually the team — the personality, ambition and skills of my future partners.

The third most important thing for me when considering an offer is my short-term missions — the KPIs for each sprint or quarter. What drives the team? What can the team achieve in the following year that would mean success? What does the team discuss the most in the internal meetings? And how does it all align with my personal goals and ambition?

I found it interesting that most teams are very different in the way they work and think. Each team evaluates short-term success differently. I』ve decided to do a small break-down of the characteristics of each type of team, to help myself and others make better choices in the future.

A user-centered team is a team who puts its users above all other KPIs. User Experience Design is a major value in the company. A lot of time and effort is put into coming up with the solutions that will be the most delightful for the users. The team is very aware of its users, their needs, their pain points, and most of the team』s 「fuel」 is used to improve the overall satisfaction and make the users love the product more. New features are carefully examined, and only added if they bring enough value to the users.

Cons: When working this way, success is sometimes hard to measure. Even if many users love the product, it doesn』t mean that the product is profitable, and it may eventually shut down because of that.

A growth-centered team is a team who』s looking mostly on numbers. The open sprint meetings will talk a lot about terms like Acquisition, Conversion, Engagement and Retention. The roadmap prioritises tasks with higher chances to impact the numbers, and not necessarily the best things for the users. It could be done by improving the product and adding value, but also by adding promotions, push notifications, and in the some cases even dark patterns. The employees are rewarded mostly according to their success in making an impact on the numbers.

Pros: If the company succeeds to grow, the new resources could help with hiring talented employees and it will assist with building better products and moving fast in a later stage.

Cons: User satisfaction could decrease, and it will make it easier for a more user-focused competitor to take over the market.

A features centered team is a team who has many new ideas it wants to build. The roadmap has deadlines for each feature, and the team』s focus is on shipping the discussed feature on time. The features usually come from users』 requests, stakeholders』 demands, or the sales team that wants specific features to use as a selling point.

Cons: Having many features may take away from the product』s usability. Also, when the team is always working on new features, it may forget about improving other aspects of the product.

A design-centered team is a team who prioritises the beauty and the luxury of its product above everything else. Its focus is on shipping impressive products. The designers are highly regarded, and spend a lot of time researching, ideating and sketching.

Pros: The users could turn into power users, or 『fans』, and become very loyal to all current & future releases by the company.

Cons: Good design is often not cheap. If the mass does not adopt the design — the company may fail. Also, beauty may come at the expense of usability, which will decrease the user satisfaction.

A technology-centered team is a team focused mostly on improving and maintaining the technology of the company. It could spend a lot of time on refactoring the code, fixing bugs, switching to a better framework and sometimes on researching, and pushing the boundaries of new technologies.

Cons: Spending a lot of time on writing better code for simple products who are 『good enough』 could slow down the team.

A naive product team is a team working on a product or a feature without a clear short-term KPI. Someone brought up an idea that was adopted by the team, and now people are working on making it work. Not much time is spent on research, design or development. It is often a common practice for validating ideas, or for a team who can allow itself to work on creative things without a clear goal in mind.

Pros: The team can be creative and move faster. The idea can bring value to many – and can be monetized and improved in later stages.

Cons: The result could be something that people don』t need, or be a low quality product that will need rethinking in the future.

So, which team should you join?

The answer is not black & white. As a product designer, I would probably be pretty happy in a User-Centered or a Design-Centered team, and many developers would probably prefer a Technology-Centered team. Does it mean that you shouldn』t join teams who are not obsessed about your passion? No. Teams can, and need to change according to the stage it』s in. I think usually a good balance between UX, Design, Tech and Growth is important and can be achieved with the right people, with the biggest focus being on the most important thing for the company at the current stage.

In addition to that, as team members, we have the power to influence others. For example, even if my biggest passion is User Experience, and I join a team who cares mostly about technology — as the designer in the team I can use my communication skills and experience to demonstrate the values of being more user-centered.

The more interesting question to ask, in my opinion, is not what type of team is it, but who are the people you』ll be working with every day, and will they be attentive to the things you find important.