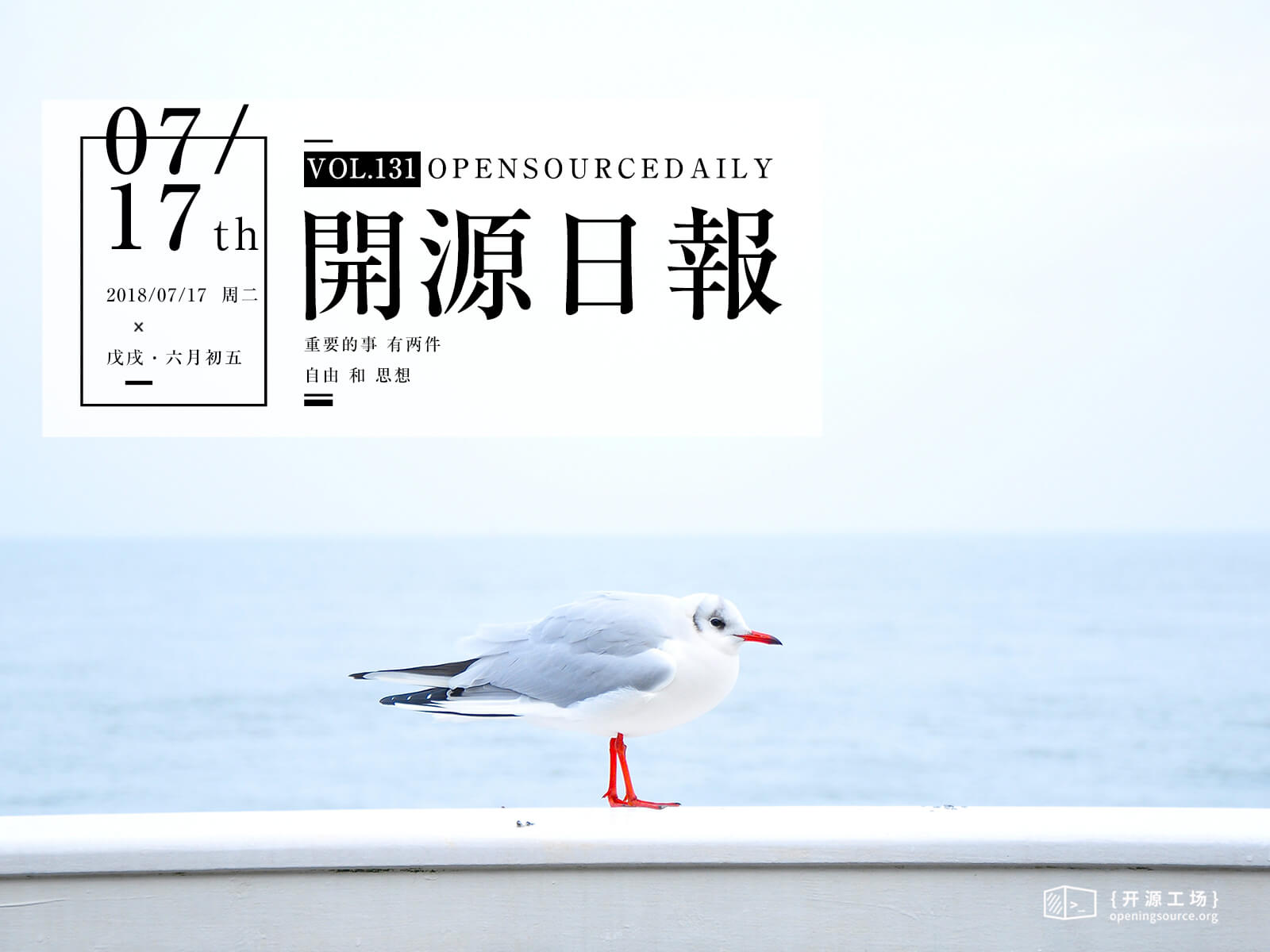 An Invisible Tax on the Web: Video Codecs

Here』s a surprising fact: It costs money to watch video online, even on free sites like YouTube. That』s because about 4 in 5 videos on the web today rely on a patented technology called the H.264 video codec.

A codec is a piece of software that lets engineers shrink large media files and transmit them quickly over the internet. In browsers, codecs decode video files so we can play them on our phones, tablets, computers, and TVs. As web users, we take this performance for granted. But the truth is, companies pay millions of dollars in licensing fees to bring us free video.

It took years for companies to put this complex, global set of legal and business agreements in place, so H.264 web video works everywhere. Now, as the industry shifts to using more efficient video codecs, those businesses are picking and choosing which next-generation technologies they will support. The fragmentation in the market is raising concerns about whether our favorite web past-time, watching videos, will continue to be accessible and affordable to all.

A drive to create royalty-free codecs

Mozilla is driven by a mission to make the web platform more capable, safe, and performant for all users. With that in mind, the company has been supporting work at the Xiph.org Foundation to create royalty-free codecs that anyone can use to compress and decode media files in hardware, software, and web pages.

But when it comes to video codecs, Xiph.org Foundation isn』t the only game in town.

Over the last decade, several companies started building viable alternatives to patented video codecs. Mozilla worked on the Daala Project, Google released VP9, and Cisco created Thor for low-complexity videoconferencing. All these efforts had the same goal: to create a next-generation video compression technology that would make sharing high-quality video over the internet faster, more reliable, and less expensive.

In 2015, Mozilla, Google, Cisco, and others joined with Amazon and Netflix and hardware vendors AMD, ARM, Intel, and NVIDIA to form AOMedia. As AOMedia grew, efforts to create an open video format coalesced around a new codec: AV1. AV1 is based largely on Google』s VP9 code and incorporates tools and technologies from Daala, Thor, and VP10.

Mozilla loves AV1 for two reasons: AV1 is royalty-free, so anyone can use it free of charge. Software companies can use it to build video streaming into their applications. Web developers can build their own video players for their sites. It can open up business opportunities, and remove barriers to entry for entrepreneurs, artists, and regular people. Most importantly, a royalty-free codec can help keep high-quality video affordable for everyone. 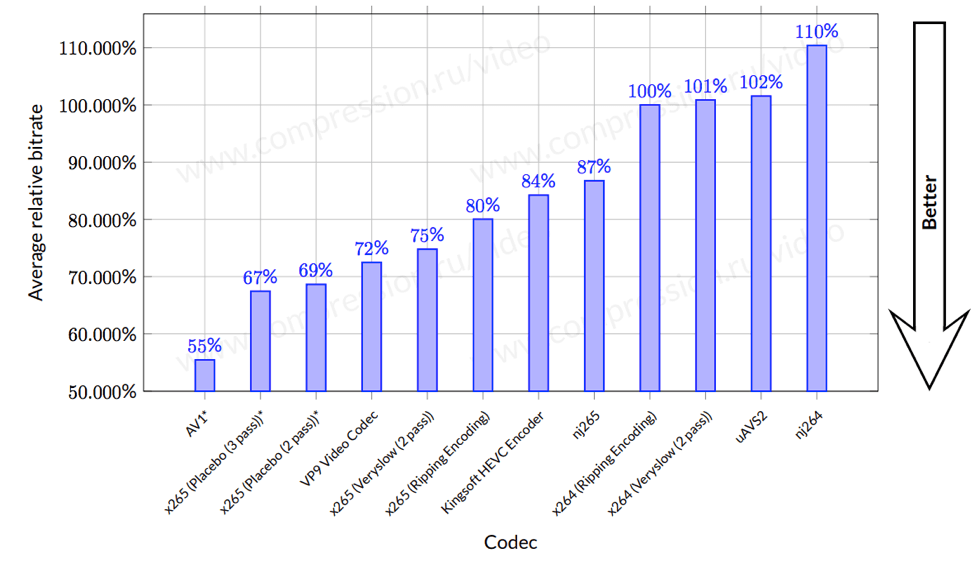 The second reason we love AV1 is that it delivers better compression technology than even high-efficiency codecs – about 30% better, according to a Moscow State University study. For companies, that translates to smaller video files that are faster and cheaper to transmit and take up less storage space in their data centers. For the rest of us, we』ll have access to gorgeous, high-definition video through the sites and services we already know and love. 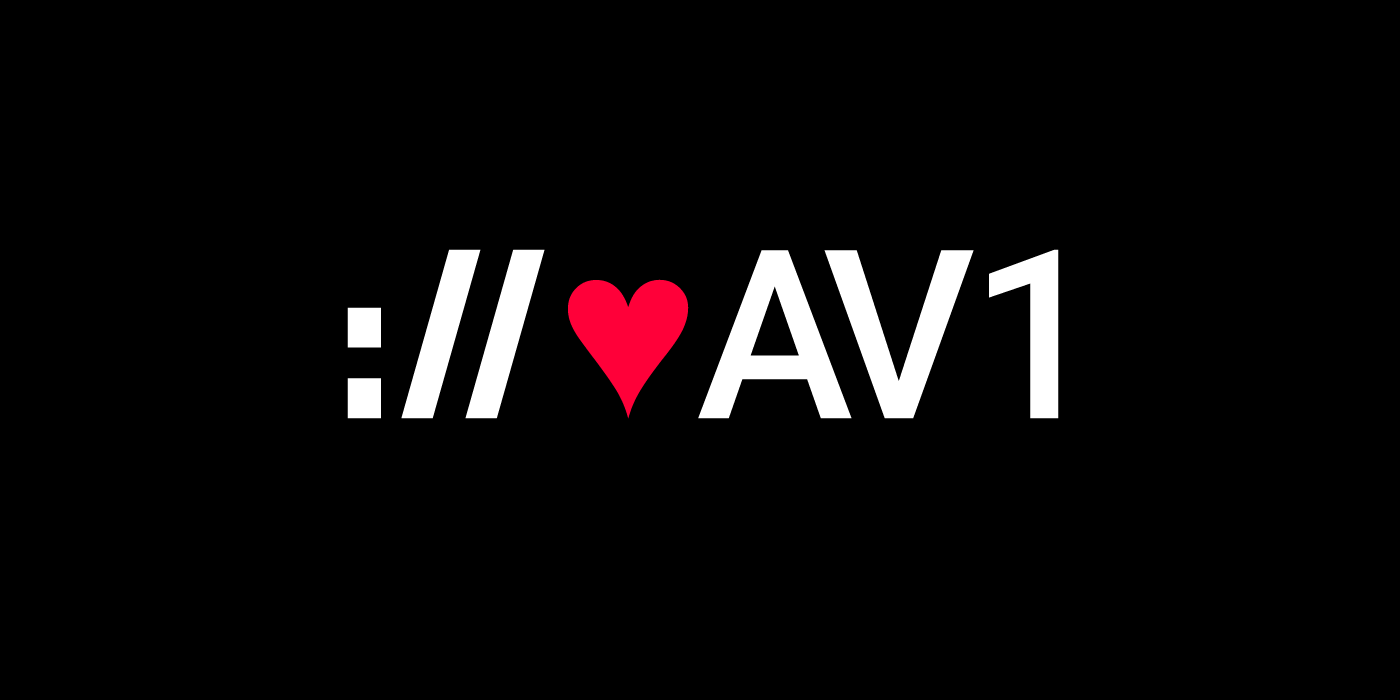 Open source, all the way down

AV1 is well on its way to becoming a viable alternative to patented video codecs. As of June 2018, the AV1 1.0 specification is stable and available for public use on a royalty-free basis. Looking for a deep dive into the specific technologies that made the leap from Daala to AV1? Check out our Hacks post, AV1: next generation video – The Constrained Directional Enhancement Filter.