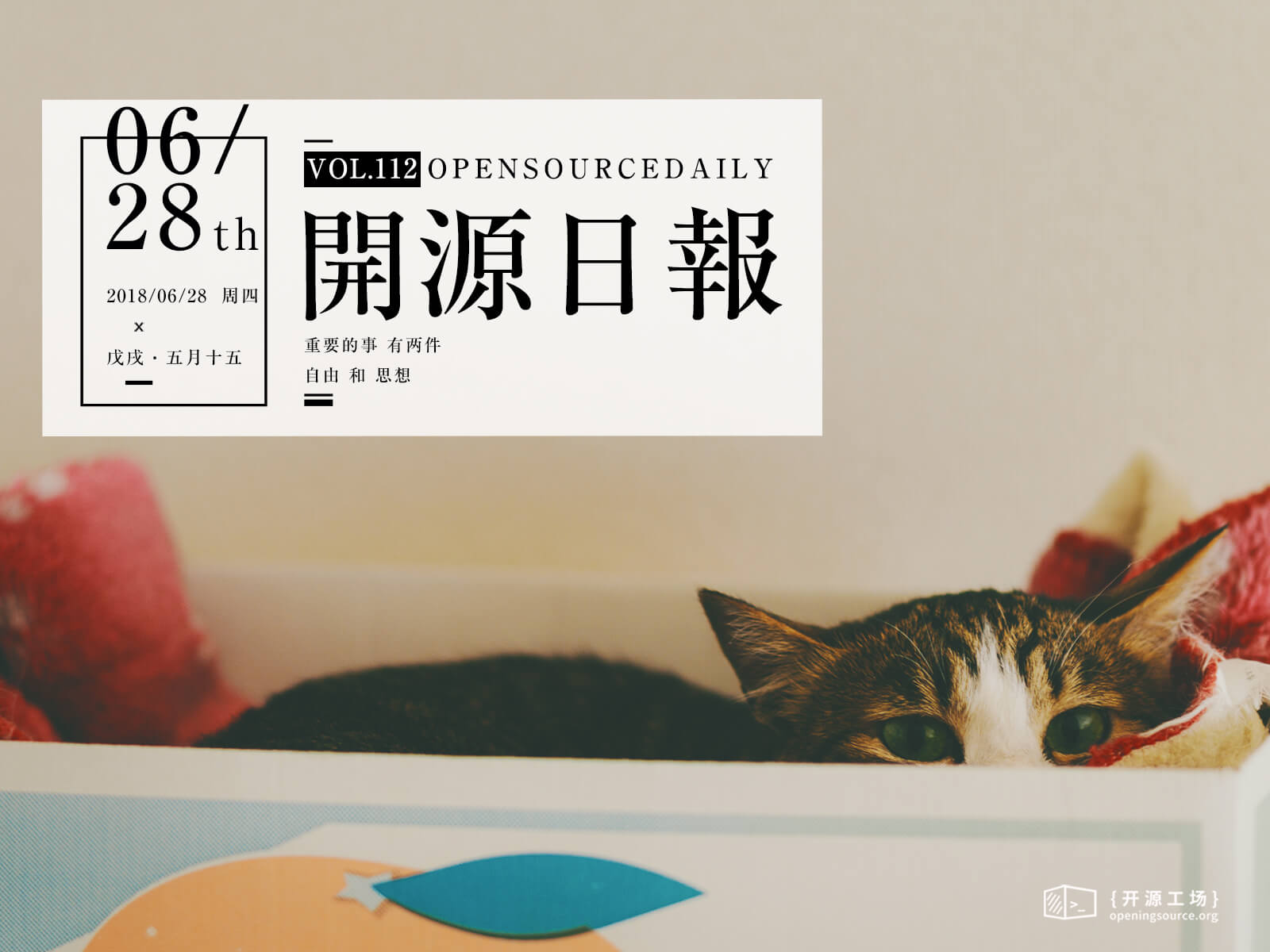 Since its development in the early 2000s, Arduino products like the Uno and Nano have revolutionized what people can make at home with inexpensive and easy-to-use components. Robotics and automation are no longer solely in the realm of engineers; anyone willing to spend the time to learn how these devices work can create their own inventions.

This has led to an influx of practical and innovative projects, and the technology to share them via video and social media has only accelerated the growth. We may be only halfway through 2018, but we』ve already seen a wide variety of innovative projects.

Here are a handful of our favorites so far—we can only imagine what else we』ll see in 2018!

Human hair, as HairIO』s video describes it, “is a cultural material, with a rich history displaying individuality, cultural expression, and group identity.” While it may be difficult to determine what group you belong to while wearing this braided hair extension, it certainly marks you as a true individual and provides a novel interactive surface. The hair extensions, made of braids, are formed around a strip of nitinol wire, which changes shape when heated and can even change color with the help of thermochromic pigments. Control is via an Arduino Nano, and the hair can be used to signal the wearer or observers of outside stimulus via Bluetooth. Tugging on the extensions can even function as an input device.

Remote control is usually accomplished via a transmitter with a series of joysticks and buttons, but instead, this little robot responds to your actual hand position. It reads position data via an Arduino Nano and MPU6050 accelerometer strapped to the user’s hand, then transmits movement commands to the robot. Interestingly, the robot body doesn’t contain a microcontroller itsel, but receives and decodes commands from the hand-mounted assembly and moves accordingly.

Jimmy Demello’s robot features six degrees of freedom, including the gripper. While interesting as a personal project, what gets it on this list is his integration of Oleg Mazurov』s inverse kinematic program to provide simple X/Y/Z positioning. Control is via an Arduino Uno with a sensor shield. You can see it in Demello’s video doing tasks such as throwing a ball, playing drums, cooling its human with a fan, and even unplugging itself at the end.

While we’re on the subject of robotic arms, if you’re interested in something really polished for your next project, check out the Tinkerkit Braccio.

While some would debate their usefulness, cats make relatively low-maintenance pets compared to their canine counterparts. On the other hand, if you have a robotic cat, you can simply turn it off when needed, and grooming and veterinarian visits are replaced by recharging, reprogramming, or perhaps a little work with a soldering iron. The OpenCat is just such a companion. It is able to walk on four legs and avoid objects in its way. It can even detect human faces, flipping on its backside to sit up and wave to its owner. It’s an impressive build in its current state, and it appears that development will continue into the foreseeable future.

As much fun as radio-controlled toys can be, if they’re made in the shape of a fictional robot—WALL-E, in this case—it doesn’t seem quite right for it not to feature any sort of automation. Fortunately, these pseudo-robots form an excellent base on which to construct an actual robot. The device features an Arduino Nano for control and uses a total of five servos to actuate its tracks, arms, and head. Most of the video is an explanation of the 『bot』s components, but it finally ventures out into the world on its own (after 6:00), avoiding walls using an ultrasonic sensor mounted in its head.

When you played Mario as a kid, perhaps you thought it would be great if, whenever you bumped into something with your head, coins popped out. At some point, you likely realized that he’s supposed to be using his fist, though punching brick walls or even vending machines in the hope of finding spare change is both dangerous and legally discouraged. This 3D-printed device, however, senses taps with a vibration sensor. It then uses a clever mechanism to pull a spring back and releases it to shoot coin after coin out of the slot in the middle. While a simple robot, this Arduino Nano-controlled device is ingenious in its implementation.