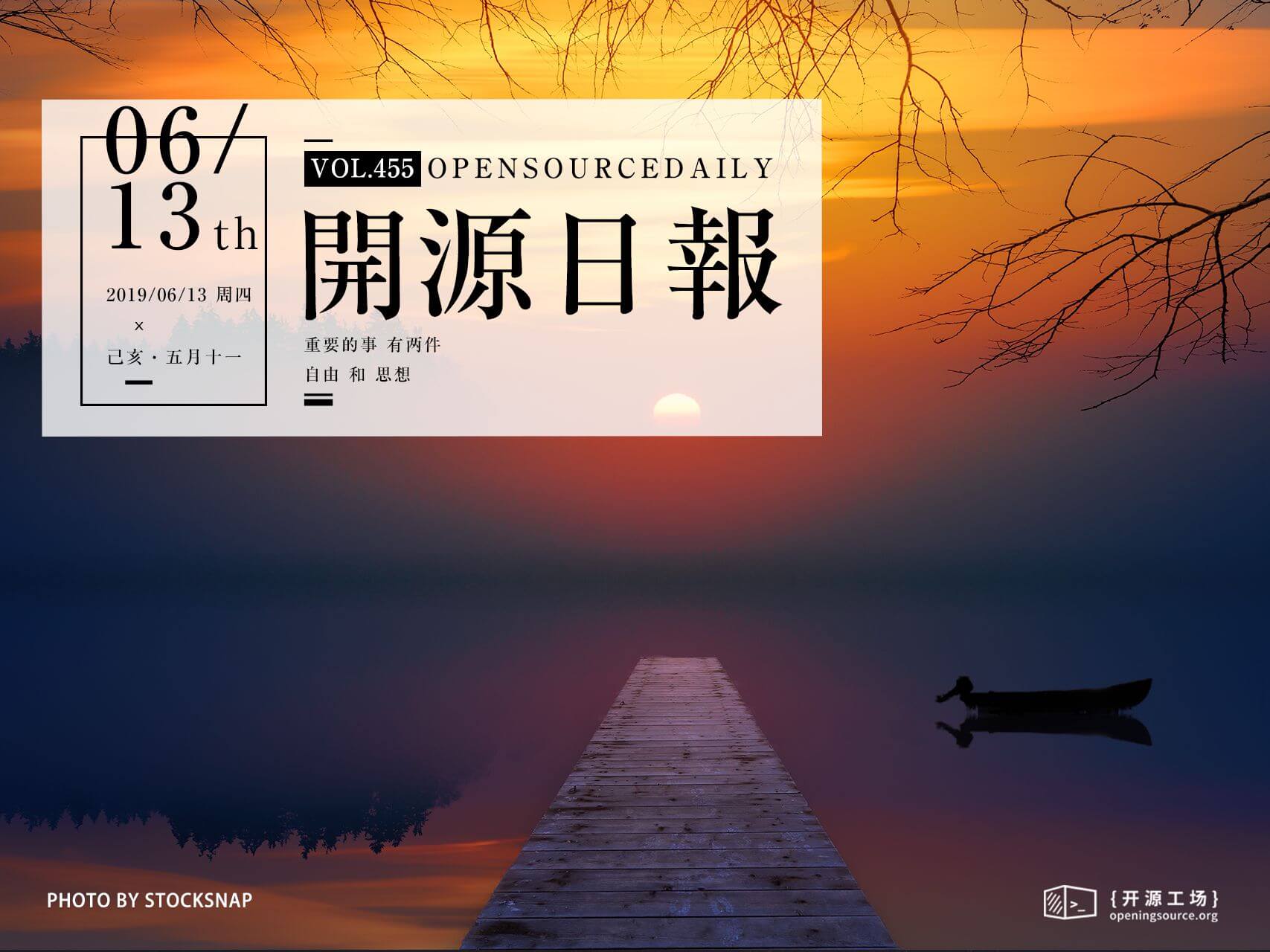 But, What Exactly Is AI?

For years, people viewed computers as machines which can perform mathematical operations at a much quicker rate than humans. They were initially viewed as computational machines like glorified calculators. Early scientists felt that computers could never simulate the human brain. Then, scientists, researchers and (most importantly probably) science fiction authors started asking 「or could it?」 The biggest obstacle to solving this probem came down to one major issue: the human mind can do things that scientists couldn』t understand, much less approximate. For example, how would we write algorithms for these tasks: The simple answer is that you can』t write algorithms for these. Algorithms use mathematics. Humans that accomplish these tasks couldn』t explain mathematically how they drew these conclusions. They were able to achieve these results because they learned to do these things over time. Artificial Intelligence and Machine Learning were designed to simulate human learning on a computer.

The terms Artificial Intelligence(AI) and Machine Learning(ML) have been used since the 1950s. At that time, it was viewed as a futuristic, theoretical part of computer science. Now, due to increases in computing capacity and extensive research into Algorithms, AI is now a viable reality. So much so, that many products we use every day have some variation AI built into them (Siri, Alexa, Snapchat facial filters, background noise filtration for phones/headphones, etc…). But what do these terms mean?

Simply put, AI means to program a machine to behave like a human. In the beginning, researchers developed algorithms to try to approximate human intuition. A way to view this code would be as a huge if/else statement to determine the answer. For example, here』s some pseudocode for a chatbot from this era: As you can imagine, this turned out to be an incredibly inefficient approach due to the complexity of the human mind. The rules are very rigid and are most likely to become obsolete as circumstances change over time. That』s where ML came in. The idea here is that instead of trying to program a machine to act as a brain, why don』t we just feed it a bunch of data so that it can figure out the best algorithm on its own?

ML turned out to be a groundbreaking idea. So much so that nowadays, researchers and developers use the terms AI and ML almost interchangeably. You will frequently see it referred to as AI/ML, which is what I will use for the rest of the article, however, be cautious if you run into a Ph.D./Data Scientist type, as they will undoubtedly correct you.

Before we go any further, we need to take into account one global truth for AI/ML. Input data is always numeric. Machines can』t listen to music, read handwritten numbers, or watch videos. Instead, these have to represented in a digital format. Take this handwritten number, for example:

The process of AI/ML is to create a model, train it, test it, then infer results with new data. There are three main types of learning in AI/ML. They are Supervised Learning, Unsupervised Learning, and Reinforcement Learning. Let』s look at these in detail.

In this case, we have input data and know what the correct 「answer」 is. A simple way to visualize the input data is a grid of rows and columns. At least one of the columns is the 「label,」 this is the value we』re trying to predict. The rest of the columns are the 「features,」 which are the values we use to make our prediction. The process is to keep feeding our model the features. For each row of input data, our model will take the features and generate a prediction. After each round (「epoch」), the model will compare it』s predictions to the label and determine the accuracy. It will then go back and update its parameters to try to generate a more accurate prediction for the next epoch. Within supervised learning, there are numerous types of models and applications (predictive analytics, image recognition, speech recognition, time series forecasting, etc…)

In this case, we don』t have any labels, so the best thing we can do is to try to find similar objects and group them into clusters. Hence, Unsupervised Learning is frequently referred to as 「clustering.」 At first, this may not seem very useful, but it turns out to be helpful in areas such as:

Here, there』s no 「right」 answer. What we』re trying to do is train a model so that it can react in a way that will produce the best result in the end. Reinforcement Learning is frequently used in video games. For example, we might want to train a computerized Pong opponent. The opponent will learn by continuing to play pong and get positive reinforcement for things like scoring and winning games, and negative reinforcement for things like giving up points and losing games. A much more meaningful use of Reinforcement Learning is in the area of autonomous vehicles. We could train a simulator to drive around city streets and penalize it when it does something wrong (crash, run stop signs, etc…) and reward it for positive results (arriving at our destination).