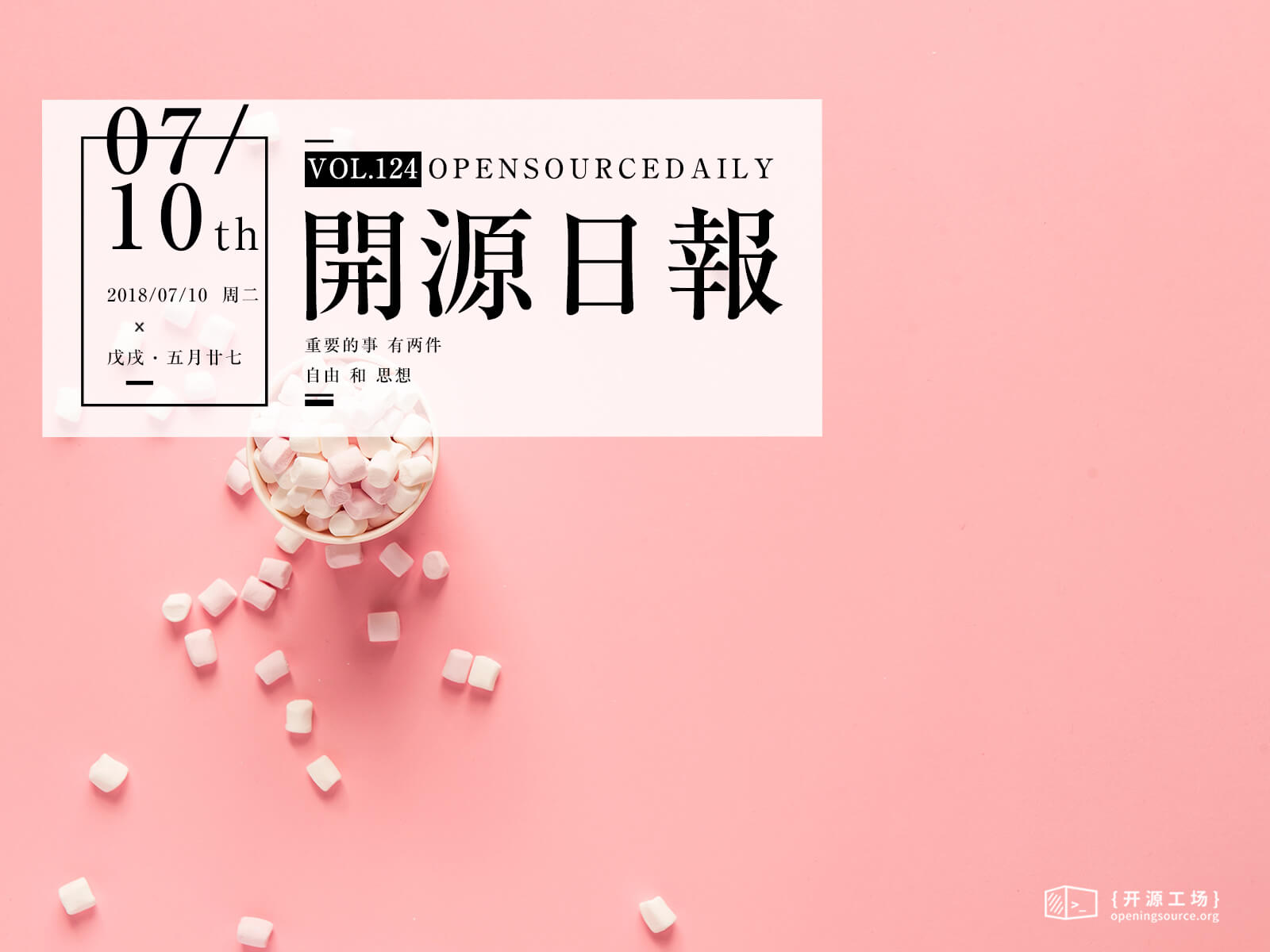 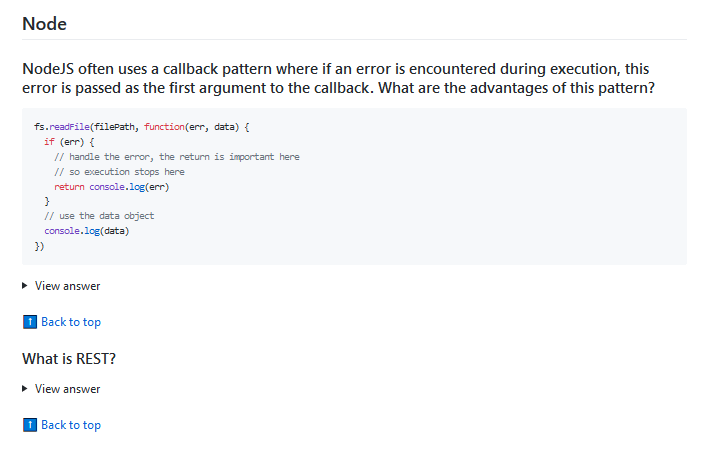 Buttons are an essential element of interaction design. They have a primary role in the conversation between a user and the system. In this article, I』ll review seven basic principles you need to know to create effective buttons.

When it comes to interacting with user interface, users need to know instantly what is 『clickable』 and what』s not. Every item in a design requires effort by the user to decode. Generally, the more time needed for users to decode the UI the less usable it becomes for them.

But how do users understand whether a certain element is interactive or not? They use previous experience and visual signifiers to clarify the meaning of the UI object. That』s why it so important to use appropriate visual signifiers (such as size, shape, color, shadow, etc.) to make the element look like a button. Visual signifiers hold an essential information value — they help to create affordances in the interface.

Unfortunately, in many interfaces the signifiers of interactivity are weak and require interaction effort; as a result, they effectively reduce discoverability.

If clear affordances of interaction are missing and users struggle with what is 「clickable」 and what is not, it won』t matter how cool we make the design. If they find it hard to use, they will find it frustrating and ultimately not very usable.

Weak signifiers is an even more significant problem for mobile users. In the attempt to understand whether an individual element is interactive or not, desktop users can move the cursor on the element and check whether the cursor changes its state. Mobile users don』t have such opportunity. To understand whether an element is interactive or not users have to tap on it — there』s no other way to check the interactivity.

Your ability to interpret clickability signifiers aren』t the same as your users』 because you know what each element in your own design is intended to do.

Use familiar designs for your buttons

Here are a few examples of buttons that are familiar to most users: 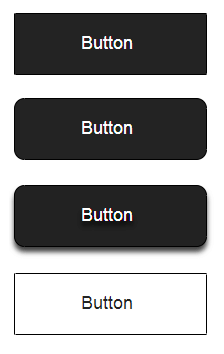 Among all those examples, the 「Filled button with shadows」 design is the clearest for users. When users see a dimensionality of an object, they instantly know that it』s something they can press.

Don』t forget about the whitespace

Not only the visual properties of the button itself are important. The amount of whitespace near the button makes it easier (or harder) for users to understand whether it』s an interactive element or not. In the example, below some users might confuse the ghost button with an information box. 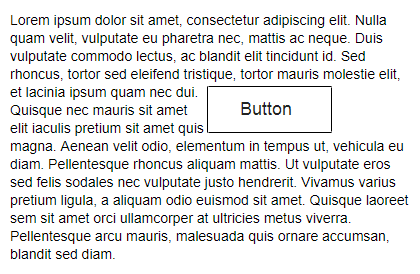 2. Put buttons where users expect to find them

Buttons should be located in places where users can easily find them or expect to see. Don』t make users hunt for buttons. If users can』t find a button, they won』t know that it exists.

Use traditional layouts and standard UI patterns as much as possible

Conventional placement for buttons improves discoverability. With a standard layout, users will easily understand the purpose of each element — even it』s a button without strong signifiers. Combining a standard layout with clean visual design and ample whitespace makes the layout more understandable.

Tip: Test your design on discoverability. When users first navigate to a page that contains some actions that you want them to take, it should be easy to spot an appropriate button for the user.

3. Label buttons with what they do

Buttons with generic or misleading labels can be a huge source of frustrations for your users. Write button labels that clearly explain what each button does. Ideally, the button』s label should clearly describe its action.

Users should clearly understand what happens when they click on a button. Let me give you a simple example. Imagine that you accidentally triggered a delete action and now you see the following error message.

It』s not clear what does 『OK』 and 『Cancel』 represent in this dialog. Most users will ask themselves 「What happens when I click on 『Cancel』?」

Never designed a dialog box or form that consisted solely of the two buttons 『OK』 and 『Cancel』.

Instead of using 『OK』 label it』s better to use 『Remove.』 This will make it clear what this button does for the user. Also, if 『Delete』 is a potentially dangerous operation, you can use red color to state this fact. 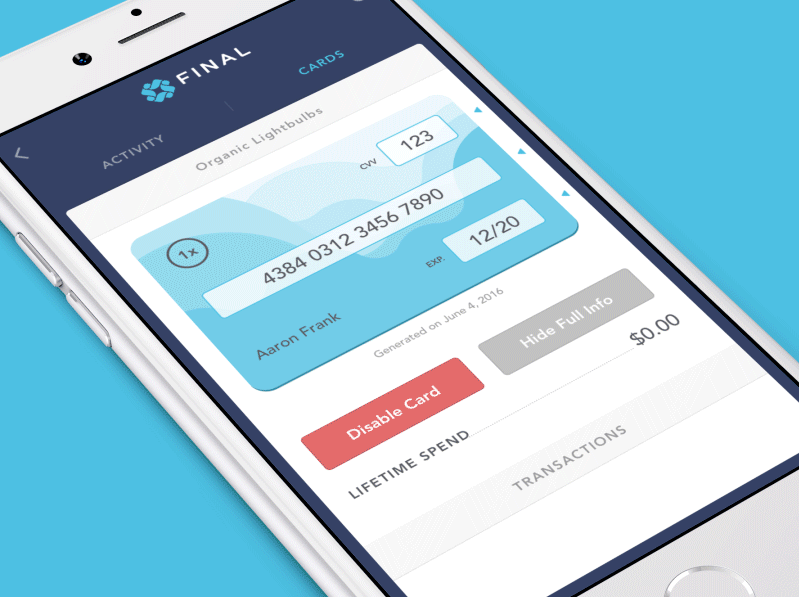 Button size should reflect the priority of this element on the screen. Large button means more important action.

Make the most important button look like it』s the most important one. Always try to make the primary action button more prominent. Increase its size (by making a button bigger you make it look more important for users) and use a contrasting color to capture user attention.

In many mobile apps, buttons are too small. This often leads to the situation when users mistype. 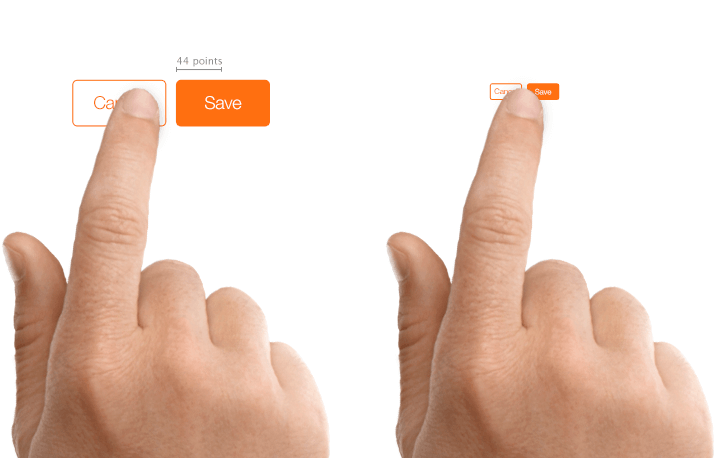 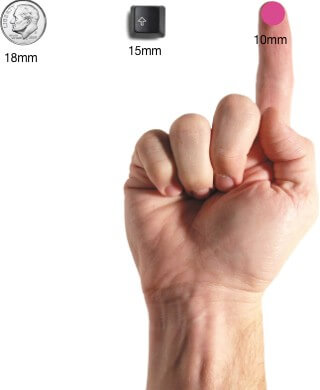 The order for buttons should reflect the nature of a conversation between the user and the system. Ask yourself, what order users expect to have on this screen and design accordingly.

User interface is a conversation with your users

6. Avoid using too many buttons

This is a common problem for many apps and websites. When you provide too many options, your users end up doing nothing. When designing pages in your app or website, think about the most important actions you want your users to take. 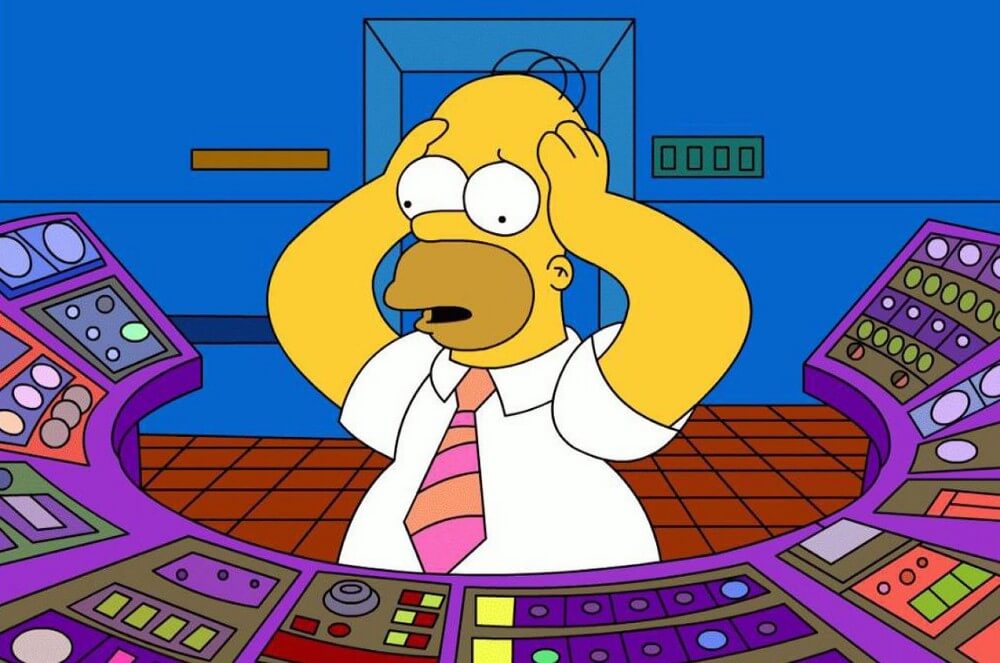 When users click or tap on the button, they expect that the user interface will respond with appropriate feedback. Based on the type of operation, this might be either visual or audio feedback. When users don』t have any feedback, they might consider that the system didn』t receive their command and will repeat the action. Such behavior often causes multiple unnecessary operations.

Why is this happening? As humans, we expect some feedback after we interact with an object. It might be visual, audio or tactile feedback — anything that acknowledges the fact that interaction was registered.

For some operations, such as downloading, it』s worth not only acknowledging user input but also show a current state of the process.

Despite the fact that buttons are an ordinary element of interaction design, it』s worth putting a lot of attention to make this element as good as possible. Button UX design should always be about recognition and clarity.