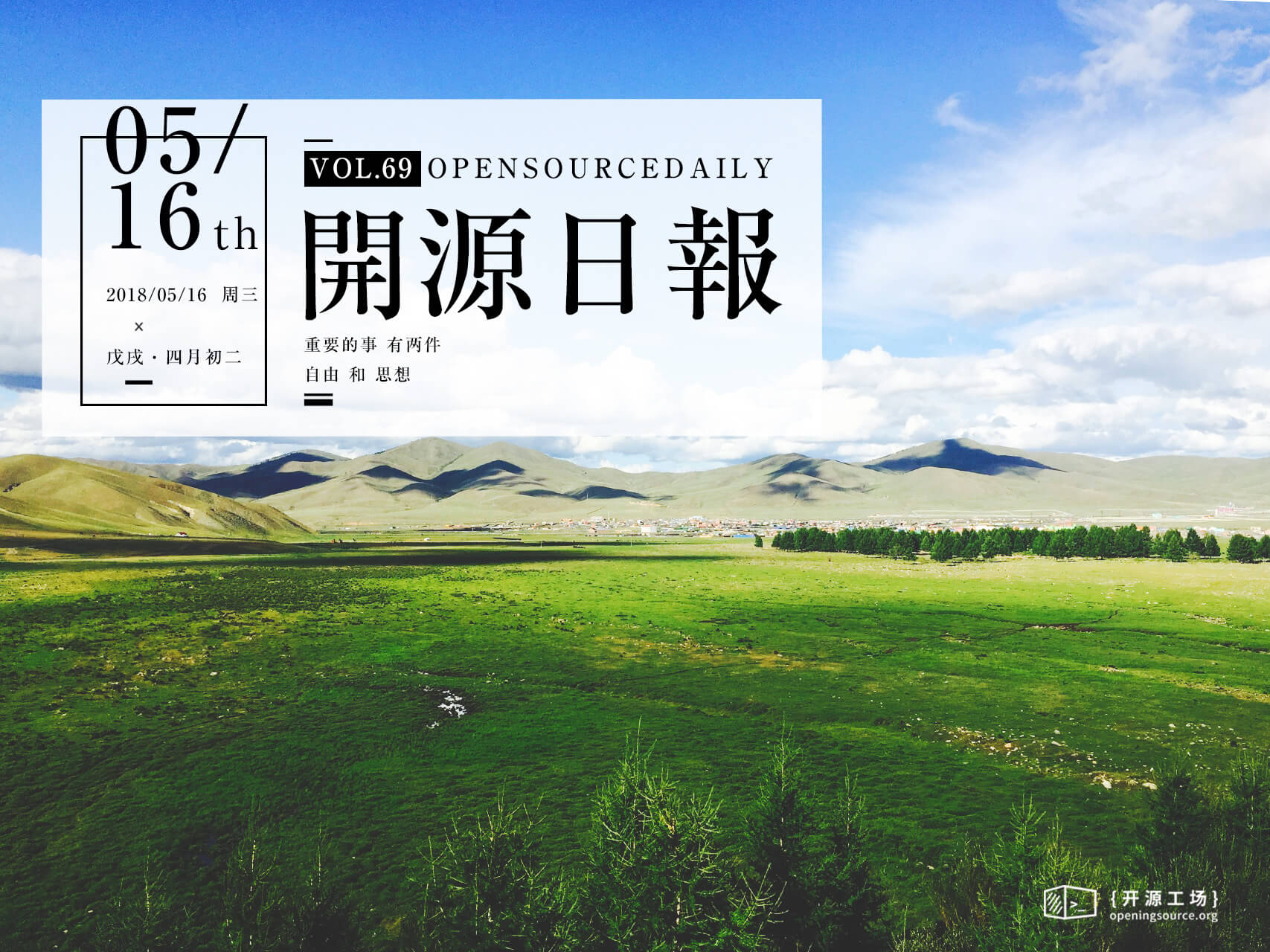 Brief: Ubuntu Budgie is perhaps the most obscure Ubuntu flavor. In the review of Ubuntu Budgie 18.04, we take a look at the main highlights and user experience of the new release.

But all is not well in Solus land. Solus unlike a majority of Linux distros is not based on any other parent distro. Solus is written from scratch and has it』s own package management system and software repository. I loved Solus 3. But as an ardent Linux user, I need the latest packages and support from newer software, which, at the moment is not that good on Solus. The software repository is not as vast as that of Ubuntu. Also, the package manager itself needs to evolve.

So for me, the best way to experience Budgie was to go with Ubuntu Budgie. The elegance of Budgie desktop on top of a tried and tested solid base. So in this article, we』ll be having a look at Ubuntu Budgie 18.04. Let』s get into it right away.

We have also made a video showcasing Ubuntu 18.04 features in action. I would recommend watching the video as well as subscribing to our YouTube channel for more Linux videos.

The Budgie desktop environment in Ubuntu Budgie comes with its own twist. Budgie, out of the box, is set up slightly different than Solus. Solus 3 has its primary panel located at the bottom of the screen. It also provides Windows like bottom bar icons.

Ubuntu Budgie』s desktop looks more like a GNOME desktop. The main panel is placed on the top. A clock at the center of the panel and notifications on the top right. Yup, it does look like GNOME.

The notification sidebar slides in from the right side of the screen. The sidebar is downright stunning. Everything you need in one place.  It also houses the applets, which you can customize as per your needs. It』s quick to use. And stays completely out of your way when you don』t need it. Once you start using it, You won』t be able to live without it.

You have a minimal Plank dock on the left side of the desktop, and who doesn』t love Plank?

The default theme is pretty. A gorgeous set of desktop wallpapers is included. Budgie desktop has rather modest animation effects. The animations do not try to catch your attention but are graceful in themselves.

And as far as usability is concerned, Budgie is simple. You need not spend a lot of time getting to know how everything works. One look at the desktop and you』ll pretty much have a rough idea of where everything is.

2. Out of the box software

All the essentials are included in the ISO file. LibreOffice suite, Rhythmbox music player, GNOME MPV, a good number of casual games come right out of the box. Chromium is the default browser in Ubuntu Budgie. The general essentials like the calculator and calendar are all present.

Ubuntu Software is the default software store on Ubuntu Budgie 18.04. Anything and everything you need can be installed from there with just a click.  If you need something that』s not found on the Software Store, you can install them by following the same installation instructions as that for Ubuntu.

Of all the flavors available, for me at least, Budgie version strikes the sweet spot between speed and aesthetics.

Since Ubuntu Budgie is still Ubuntu under the hood, an unquestionable stability can be expected. The repositories have thoroughly tested packages which deliver a high degree of stability above else.

Ubuntu Budgie 18.04 is ready to be used as your daily driver. It』s dependable.

Customizability is the unspoken essential requirement of every desktop Linux Enthusiast. I get it.

Ubuntu Budgie makes customization very simple. An application called 『Budgie Themes』 provides 8 different theme setups. You can choose the one that goes with your specs or whatever and the theme, icon packs are fetched and installed automatically. The hassle of adding PPAs, updating cache, everything is taken care of by the OS.

The presets are all good looking and the desktop looks like a work of art on any theme.

An applet store is also present which provides a range of applets for you to download and use. Again, hassle-free installation.

The main panel can be moved to the bottom if that』s your thing. The items in it can be removed, added and configured to be where you want them to be.

Ubuntu Budgie is officially supported by Steam, which brings more than a thousand games to Linux. Amazing titles such as Team Fortress 2, Counter-Strike: Global Offensive, Dota 2, Rocket League and many more can be installed through Steam.

A vast number of free games are available in the Ubuntu repositories. There are some good time killers, spread across all the categories. 0 A.D, Xonotic, Alien-Arena to name some.

And you can play a good number of Windows games on Ubuntu Budgie with the help of PlayOnLinux and Wine. Now not all the games work this way, but it』s something you might find useful. I sometimes play some NFS Most Wanted and it works flawlessly.

A very strong support for Ubuntu exists on the internet. AskUbuntu is one such website where any question you might have will be answered by the community (if the same question has not already been raised and answered).

Generally, solutions for Ubuntu will also be applicable to ubuntu Budgie. I also recommend reading this list of things to do after installing Ubuntu 18.04.

Budgie desktop plus Ubuntu is an incredible combination. It』s kind of like Mint, but different. Ubuntu Budgie provides a superior computing experience. It』s gorgeous and dependable. Like me, if you too are not a fan of the new Ubuntu Gnome version, I highly recommend you try the Budgie version. You』ll fall in love with it. You can download Ubuntu Budgie here.

Do share your thoughts on Ubuntu Budgie 18.04 with us. Use the comments section below. And don』t forget to share this article. Cheers.