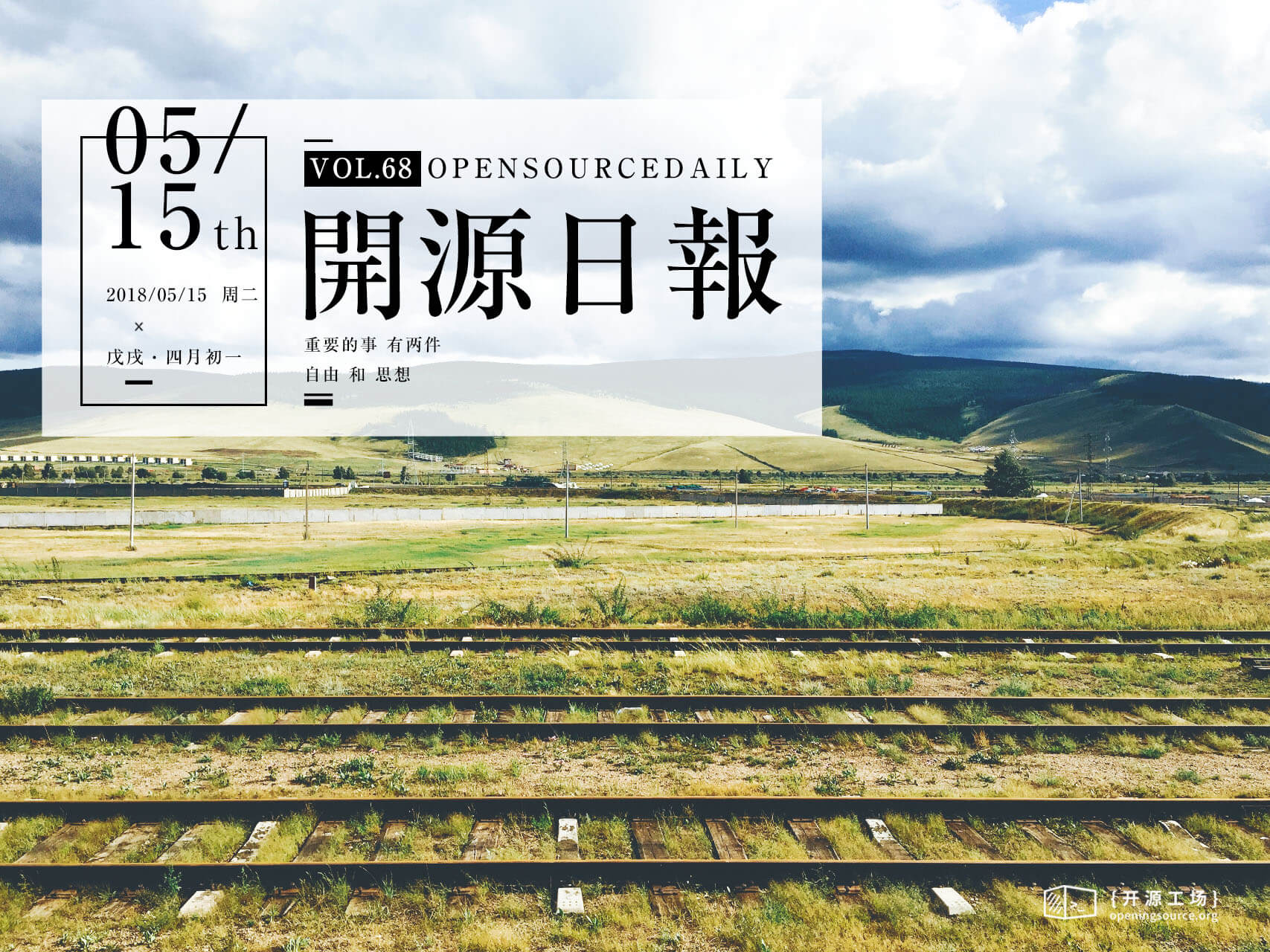 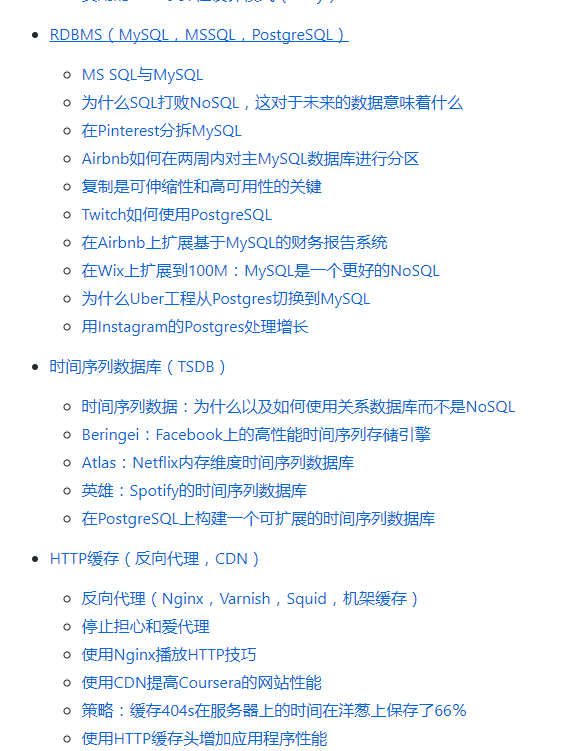 It has been more than a decade since the ifconfig command has been deprecated on Linux in favor of the iproute2 project, which contains the magical tool ip. Many online tutorial resources still refer to old command-line tools like ifconfig, route, and netstat. The goal of this tutorial is to share some of the simple networking-related things you can do easily using the ip tool instead.

We can show only the information about a single device using ip addr show dev wlp4s0, for example.

The routing table is the local host’s way of helping network traffic figure out where to go. It contains a set of signposts, sending traffic to a specific interface, and a specific next waypoint on its journey.

If you run any virtual machines or containers, these will get their own IP addresses and subnets, which can make these routing tables quite complicated, but in a single host, there are typically two instructions. For local traffic, send it out onto the local Ethernet, and the network switches will figure out (using a protocol called ARP) which host owns the destination IP address, and thus where the traffic should be sent. For traffic to the internet, send it to the local gateway node, which will have a better idea how to get to the destination.

In the situation above, the first line represents the external gateway for external traffic, the second line is for local traffic, and the third is reserved for a virtual bridge for VMs running on the host, but this link is not currently active.

The ip monitor command can be used to monitor changes in routing tables, network addressing on network interfaces, or changes in ARP tables on the local host. This command can be particularly useful in debugging network issues related to containers and networking, when two VMs should be able to communicate with each other but cannot.

When used with all, ip monitor will report all changes, prefixed with one of [LINK] (network interface changes), [ROUTE] (changes to a routing table), [ADDR] (IP address changes), or [NEIGH] (nothing to do with horses—changes related to ARP addresses of neighbors).You can also monitor changes on specific objects (for example, a specific routing table or an IP address).

Another useful option that works with many commands is ip -s, which gives some statistics. Adding a second -s option adds even more statistics. ip -s link list wlp4s0 above will give lots of information about packets received and transmitted, with the number of packets dropped, errors detected, and so on.