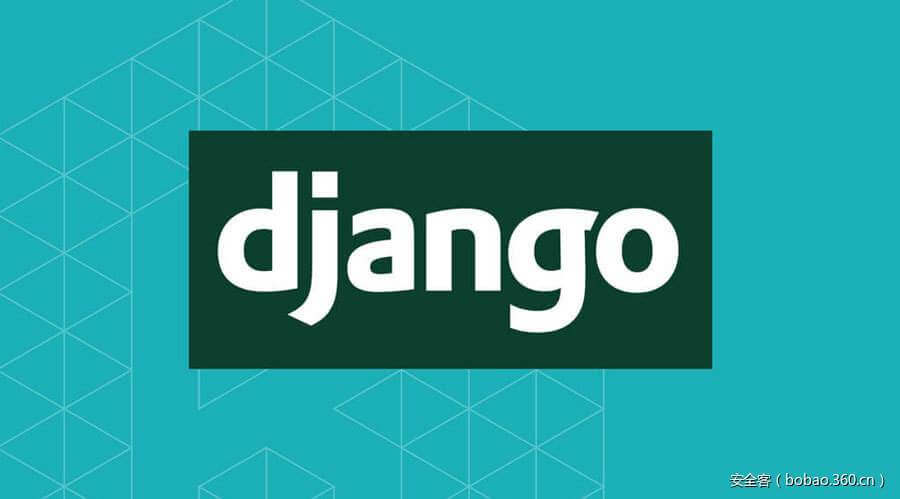 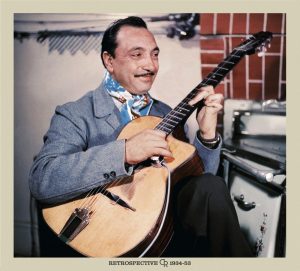 When I was first learning to play water polo, a coach told me something I』ve never forgotten. He said, 「Great players make everyone around them look like great players.」 A great player can catch any pass, anticipating imperfect throws and getting into position. When they make a return pass, they throw the ball so that the other person can make the catch easily.

Software engineering today is a team sport; like water polo, you can』t build incredible software systems alone. So when I first heard the concept of the 10x engineer, I was confused. How could someone be so talented that it overshadows the power of teamwork? In my experience, individual excellence is necessary, but not sufficient, for greatness. Focusing purely on individual achievement misses the larger picture that teams are required to build great software. So I decided to change the definition of a 10x engineer to this:

Over the years I』ve combined my personal experience with research about building and growing effective teams and turned that into a list of 10 ways to be a better teammate, regardless of position or experience level. While many things on this list are general pieces of advice for how to be a good teammate, there is an emphasis on how to be a good teammate to people from diverse backgrounds.

10 Ways to be a Better Teammate

1. Create an environment of psychological safety

In 2012, Google launched Project Aristotle to study hundreds of Google teams and figure out why some teams performed better than others [1]. The study found that there were only two key differences between more productive teams and less productive teams. One of those two the key components was something researchers call Psychological Safety. Harvard Business School professor Amy Edmondson described it as a 「shared belief held by members of a team that the team is safe for interpersonal risk-taking」 and 「a sense of confidence that the team will not embarrass, reject or punish someone for speaking up.」 [1] Creating an environment of psychological safety creates a space where team members can trust one another and share their opinions and ideas about work freely. Here are some ways to foster an environment of psychological safety within your own workplace.

2. Encourage everyone to participate equally

Project Aristotle, the research study on effective teams at Google [1], found one other important component for productive teams. It』s a phenomenon that the academic world has named 『『equality in distribution of conversational turn-taking.』』 Basically, this just means that people on effective teams participate equally. This doesn』t mean that people have to speak equally in every meeting, but that, over time, everyone on a team will contribute equally. So how can you foster a team culture in which everyone participates equally?

Giving credit to people accurately for their work is an important part of establishing trust in a team and organization [4]. Many of us have had a personal experience where we felt like we didn』t receive credit for our work, or credit was given to the wrong person.

One of the great things about giving other people credit is that it doesn』t just make the other person look good, it also makes you look good. People who acknowledge others are seen as both smarter and more likable by other people. Basically, it』s a win-win and there』s no reason to hold back in your praise of others.

What can you do to help foster a culture where people assign credit to others for their work?

4. Amplify unheard voices in meetings by repeating what they say 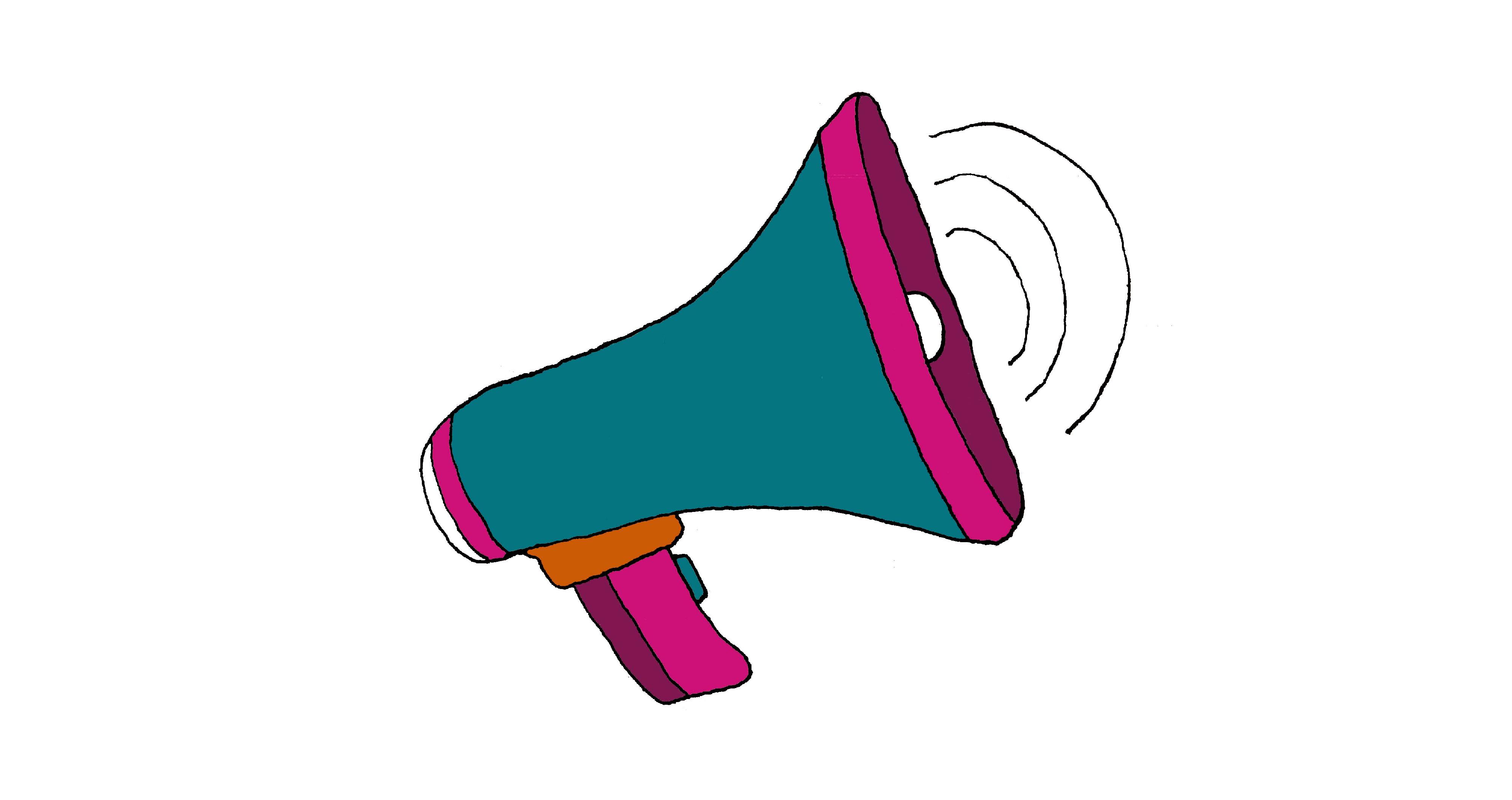 In 2009, a group of President Obama』s female staff banded together and devised a strategy they called 「amplification」 [5]. They were experiencing a lot of the things women face in male-dominated workplaces—they were having trouble getting into important meetings and, when there, were often overlooked or unheard. So they would amplify each other』s voices. When a female staffer made a key point, the other women would repeat it and give credit to the author, which forced everyone to notice where the idea came from. President Obama himself noticed this and made a point to call on more female staffers more. By his second term, there was an even gender split and half the departments were headed by women.

This is such a simple, concrete thing that any person on any team can do for their teammates. Notice when people are overlooked or unheard and amplify what they say. While it』s common for women to be spoken over [6], it can also happen to people who are soft-spoken, shy, or introverted.

People pretty universally dislike being criticized and, when not given thoughtfully or constructively, criticism can actually damage people』s performance [8]. I’ve talked about this before, but making sure that your feedback is thoughtful and constructive is a really important way you can be a great teammate. Additionally, the way we give feedback can be biased, so spending time learning to give feedback well is important for diverse teams.

For example, there』s a common perception that women receive criticism that men don』t. Women report being called 「bossy」, 「pushy」, and 「aggressive」 more than their male peers. In 2014, Kieran Snyder, founder and CEO of Textio, decided to test that idea [7]. She collected 248 reviews from 180 people, 105 men and 75 women, and analyzed the contents of those reviews. What she found was surprising, even if you know it』s there. Of the women』s reviews, 87.9% percent contained criticism or negative feedback as opposed to 58.9% of men. Furthermore, the criticism given to men and women wasn』t the same. Of the criticism women received, 76% of it was personal in nature as opposed to 2% of criticism given to men.

Here are some ways you can give better feedback.

6. Hold yourself and others accountable

Recently I met with a friend of mine, James, who was a football player in college. He』s now the COO of a startup, and he mentioned that he was spending a lot of his time teaching what he considered basic teamwork to employees, especially around accountability. As I thought about it more, I realized that James has spent thousands and thousands of hours practicing being a good teammate. Things that are obvious to him about working well as a team might not be obvious to others, especially when it comes to accountability. Football has a strong culture of accountability, and some of the ways football players hold each other accountable are through being on time to practice, having a positive attitude, encouraging teammates, and holding each other to a standard of excellence. Here are some ways you can hold yourself and others accountable.

7. Cultivate excellence in an area that is valuable to the team

When we talk about being a 10x engineer, this is usually what people are referring to—individual excellence. Individual excellence is a necessary part of being a good teammate. After all, you need to do something for your team. What you choose to become excellent at is really about what motivates you; it should be something that gives you energy and fits your skills and interests. Excellence takes a lot of time and energy to cultivate, especially as our individual knowledge base is becoming more and more specialized [10], so pick something you enjoy doing because you’ll probably be at this a while. I feel that individual excellence is harped on a lot in our society, so I』ll let you read the slew of self-help books and blog posts out there on how to be more excellent at your craft.

8. Educate yourself about diversity, inclusivity, and equality in the workplace 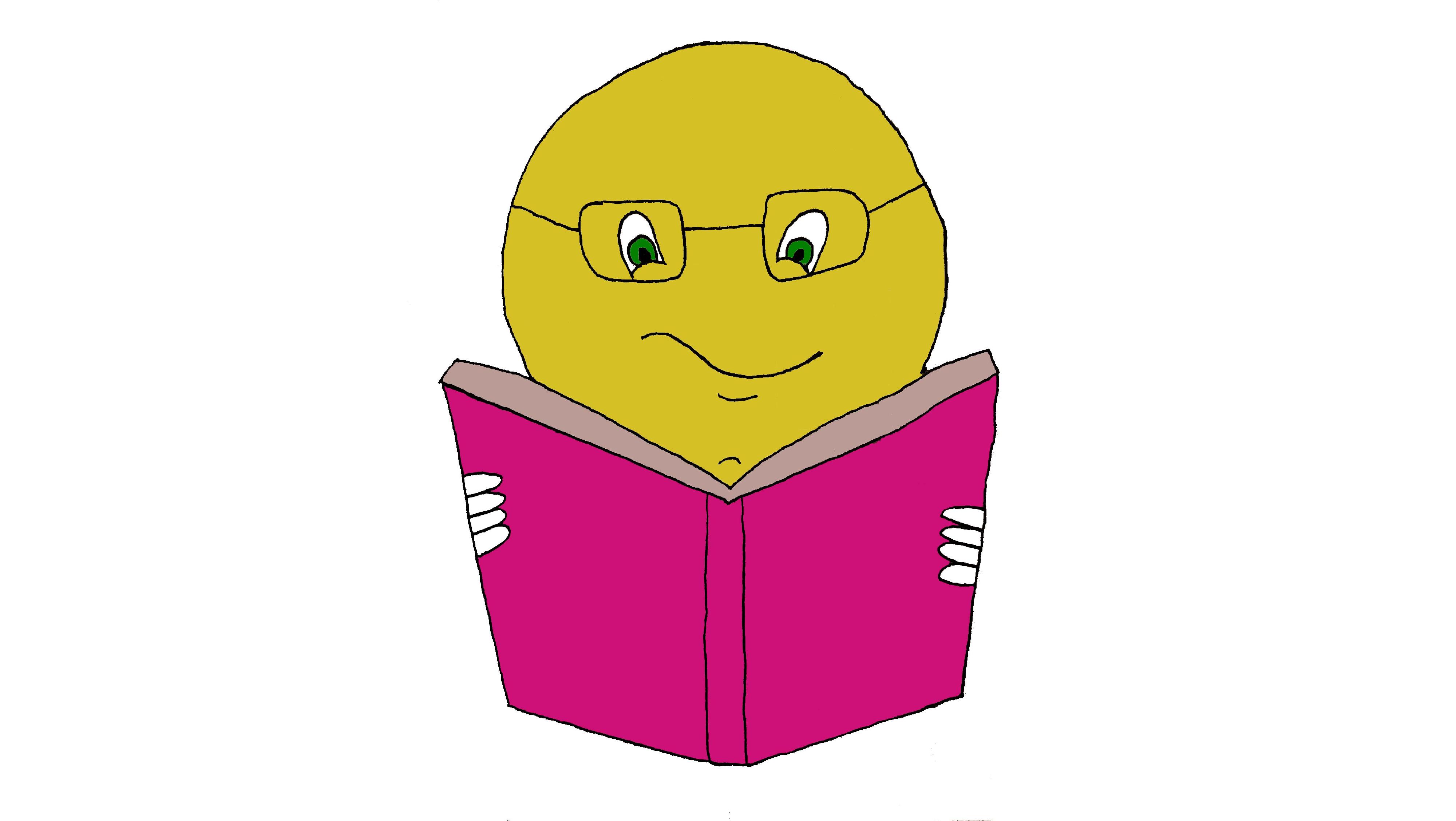 Diversity and Inclusion is a team sport—we need everyone at every level to participate. One of the number one things you can do to be a good teammate is to educate yourself about how gender and race discrimination take form in the workplace. In the same way that you need to stay educated on programming languages and tooling, it』s important to stay up to date on all the amazing writing and research about how to create more egalitarian work environments.

Thirty years ago, psychologist Carol Dweck was interested in the concept of failure and resilience [11]. She and her research team noticed that some students rebounded from failure while others were demoralized even by small setbacks. She wanted to know why. After studying thousands of children, she coined the term Growth Mindset, which refers to the belief that abilities and intelligence can be developed. Students who believe that they can increase their abilities and intelligence rebound from failure, while students who believe intelligence is fixed are more likely to be demoralized by setbacks. 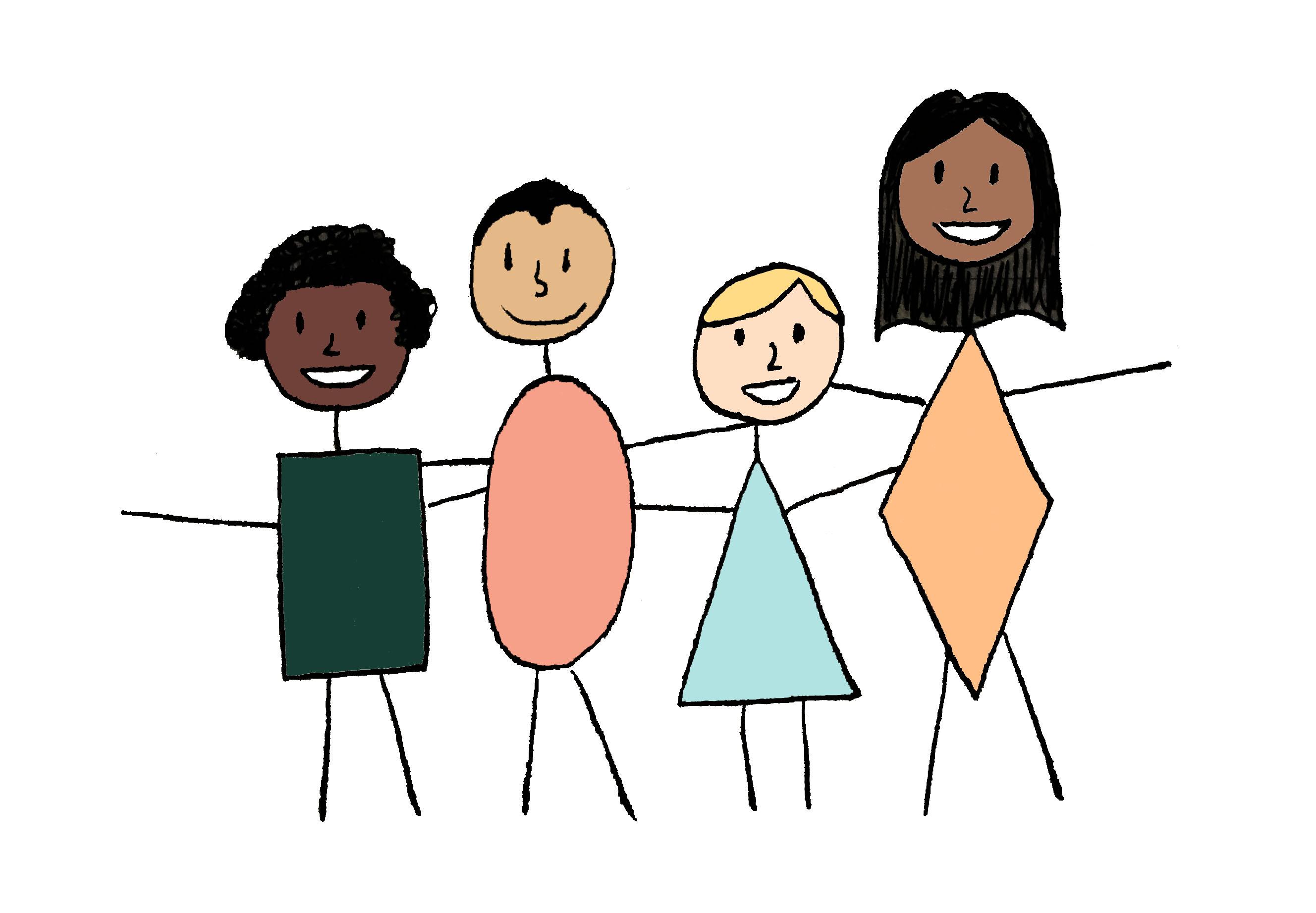 Finally, speak up about ways you think your company can create a more egalitarian, inclusive workplace for every member of your team. No matter what your level within the organization, you can advocate for policies that will improve your work environment. Reading and doing research per recommendation #8 will make this step a lot easier. Some examples of organizational changes that have proven effects are: