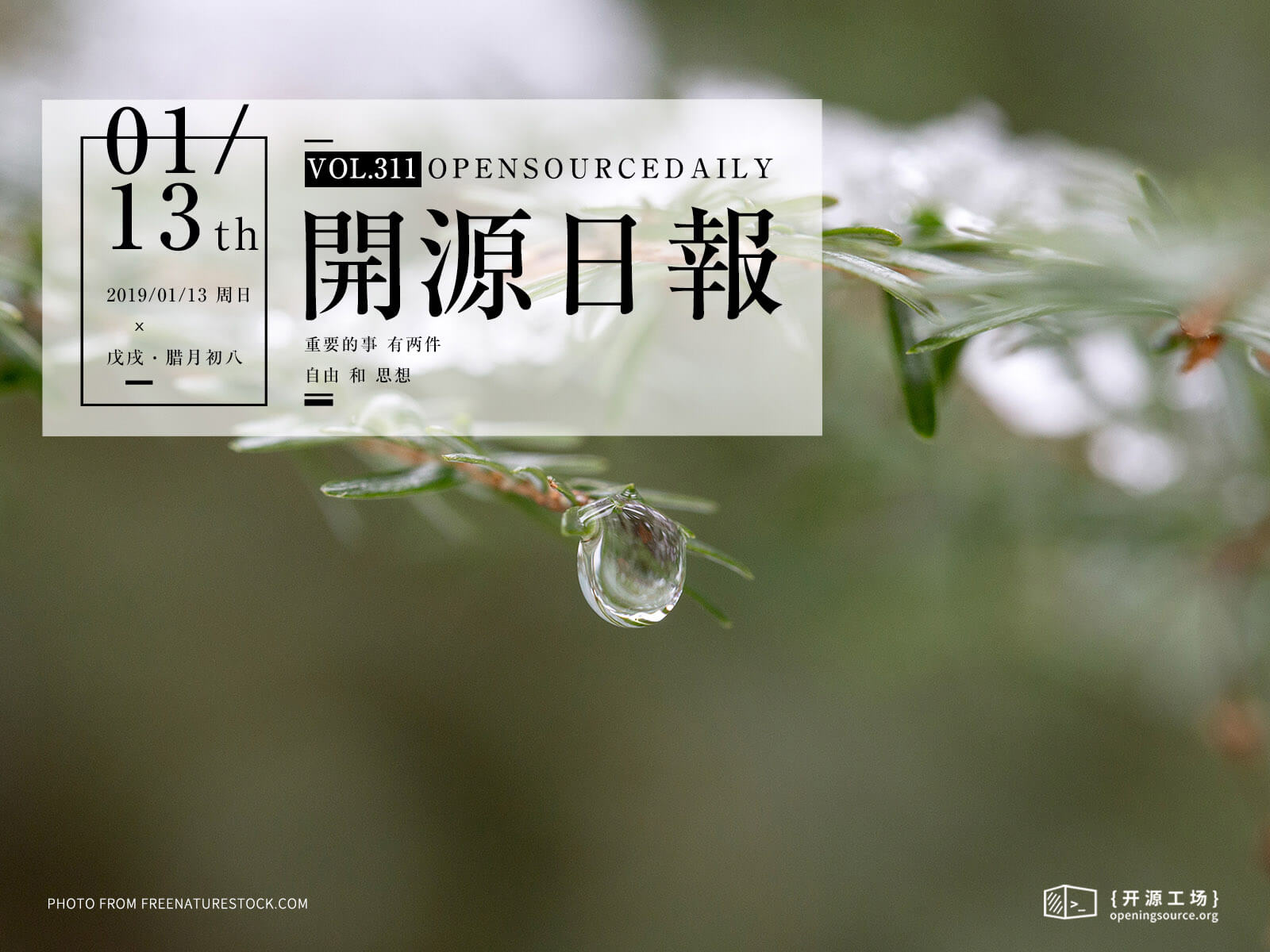 How Software Talks to Other Software: APIs Explained for Humans

「Why does everyone keep saying APIs are important?」 you say. 「I thought I knew what they were, but now I』m not so sure.」

You』re not alone! Most people aren』t technical; but some make themselves seem technical by saying things like 「APIs」 and 「protocol」. But even if you don』t code you can learn this too, and once you do, it』s like knowing the language of magic.

Spoiler: At the bottom, I』ll show how to use APIs without any code to do this very magic.

An API is the way modern software communicates with other software, letting them work together just like we work together as humans.

Let』s consider the way we work as humans as a metaphor. There are two ways we communicate with each other: when we realise we NEED things and when something happens and we have to INFORM someone. Others too, because we』re not machines (well, most of us are not) and like to have jokey banter and occasionally airdrop memes to each other, but these are the transactional ways.

Here are some examples:
APIs automate those 『need』 and 『inform』 situations.

There are two main kinds of APIs we use: REST APIs (aka RESTful ones, or 『endpoints』), which wait around until you need something, and 『triggers』 (also known as 『webhooks』), which inform proactively

Example of a REST (『need』) API: These are APIs that are waiting around to be asked something (RESTing, I think).

You go to Google Maps and click on 『Home』. The app queries a series of APIs (who were waiting around to be asked… RESTing, I think) to find out
Example of a Trigger (『inform』) API: These all involve a listener, which is sitting around waiting for it to be told something.

You pay for your coffee at some cafe using Square. Square says 『yo this person just dropped $6 on a cappuccino』 to some survey software via a trigger. The survey software sends you an email asking you if it was worth listening to the barista』s edgy vinyl for 15 minutes after taking your money while he slowly worked through the queue.


Why APIs are important

When you find software that has a well-written API, you will know it will be easier and cheaper to use that software to build things, and that that software company is well-organized.

Good news! Modern software tries to use fairly human language, just with more structure around it. It looks like the following.

Note that you only need to know it looks like this and that it』s easy to read. You don』t need to know how to write it. There is some data in there, plus text and other stuff.

The best part: How to use APIs to perform magic without code


There are three main ways: what engineers do (expensive; wait until two quarters from now), existing connections (convenient but limited, like Typeform automatically connects to Google Sheets), or cool things like Zapier and IFTTT.‌‌ I』ll focus on Zapier, though IFTTT and other apps do similar things.

Zapier is a piece of software that takes inputs, processes them and produces outputs.