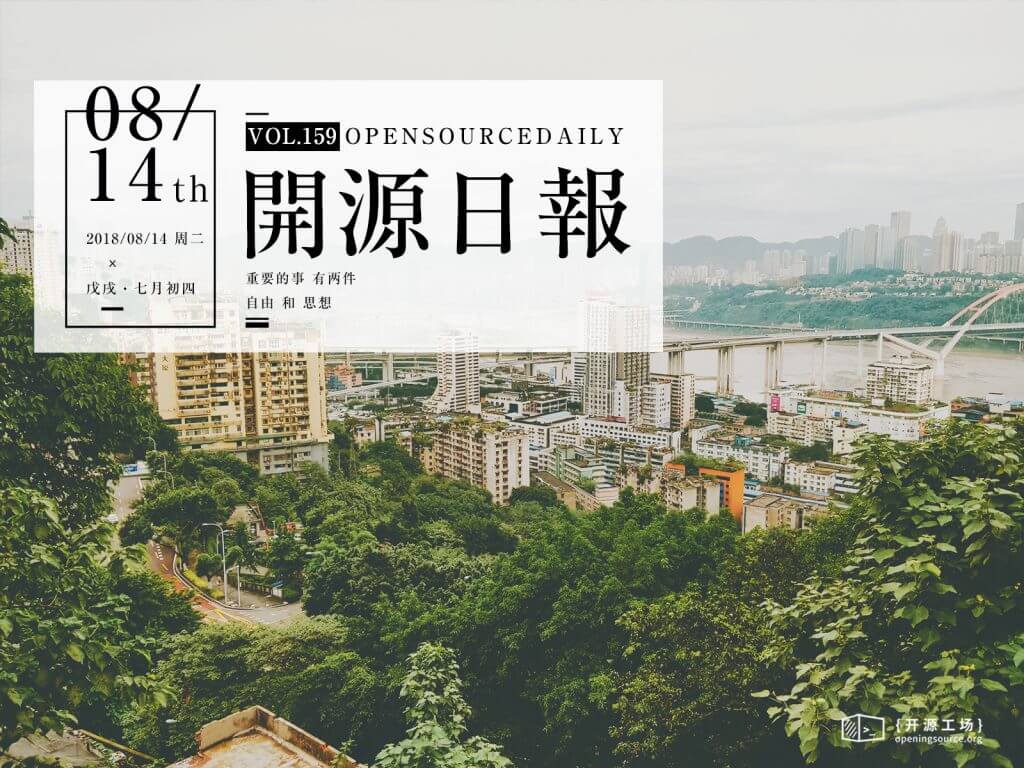 Gaming has traditionally been one of Linux’s weak points. That has changed somewhat in recent years thanks to Steam, GOG, and other efforts to bring commercial games to multiple operating systems, but those games are often not open source. Sure, the games can be played on an open source operating system, but that is not good enough for an open source purist.

So, can someone who only uses free and open source software find games that are polished enough to present a solid gaming experience without compromising their open source ideals? Absolutely. While open source games are unlikely ever to rival some of the AAA commercial games developed with massive budgets, there are plenty of open source games, in many genres, that are fun to play and can be installed from the repositories of most major Linux distributions. Even if a particular game is not packaged for a particular distribution, it is usually easy to download the game from the project’s website in order to install and play it.This article looks at role-playing games. I have already written about arcade-style games, board & card games, puzzle games, and racing & flying games. In the final article in this series, I plan to cover strategy and simulation games.

Endless Sky is an open source clone of the Escape Velocity series from Ambrosia Software. Players captain a spaceship and travel between worlds delivering trade goods or passengers, taking on other missions along the way, or they can turn to piracy and steal from cargo ships. The game lets the player decide how they want to experience the game, and the extremely large map of solar systems is theirs to explore as they see fit. Endless Sky is one of those games that defies normal genre classifications, but this action, role-playing, space simulation, trading game is well worth checking out.

FreeDink is the open source version of Dink Smallwood, an action role-playing game released by RTSoft in 1997. Dink Smallwood became freeware in 1999, and the source code was released in 2003. In 2008 the game’s data files, minus a few sound files, were also released under an open license. FreeDink replaces those sound files with alternatives to provide a complete game. Gameplay is similar to Nintendo’s The Legend of Zelda series. The player’s character, the eponymous Dink Smallwood, explores an over-world map filled with hidden items and caves as he moves from one quest to another. Due to its age, FreeDink is not going to stand up to modern commercial games, but it is still a fun game with an amusing story. The game can be expanded by using D-Mods, which are add-on modules that provide additional quests, but the D-Mods do vary greatly in complexity, quality, and age-appropriateness; the main game is suitable for teenagers, but some of the add-ons are for adult audiences.

Technically not a game in itself, ManaPlus is a client for accessing various massive multi-player online role-playing games. The Mana World and Evol Online are the two of the open source games available, but other servers are out there. The games feature 2D sprite graphics reminiscent of Super Nintendo games. While none of the games supported by ManaPlus are as popular as some of the commercial alternatives, they do have interesting worlds and at least a few players are online most of the time. Players are unlikely to run into massive groups of other players, but there are usually enough people around to make the games MMORPGs, not single-player games that require a connection to a server. The Mana World and Evol Online developers have joined together for future development, but for now, The Mana World’s legacy server and Evol Online offer different experiences.

Explore and build in an open-ended world with Minetest, a clone of Minecraft. Just like the game it is based on, Minetest provides an open-ended world where players can explore and build whatever they wish. Minetest provides a wide variety of block types and tools, making it a good alternative to Minecraft for anyone wanting a more open alternative. Beyond what comes with the basic game, Minetest can be extended with add-on modules, which add even more options.

NetHack is a classic Roguelike role-playing game. Players explore a multi-level dungeon as one of several different character races, classes, and alignments. The object of the game is to retrieve the Amulet of Yendor. Players begin on the first level of the dungeon and try to work their way towards the bottom, with each level being randomly generated, which makes for a unique game experience each time. While this game features either ASCII graphics or basic tile graphics, the depth of game-play more than makes up for the primitive graphics. Players who want less primitive graphics might want to check out Vulture for NetHack, which offers better graphics along with sound effects and background music.

Did I miss one of your favorite open source role-playing games? Share it in the comments below.