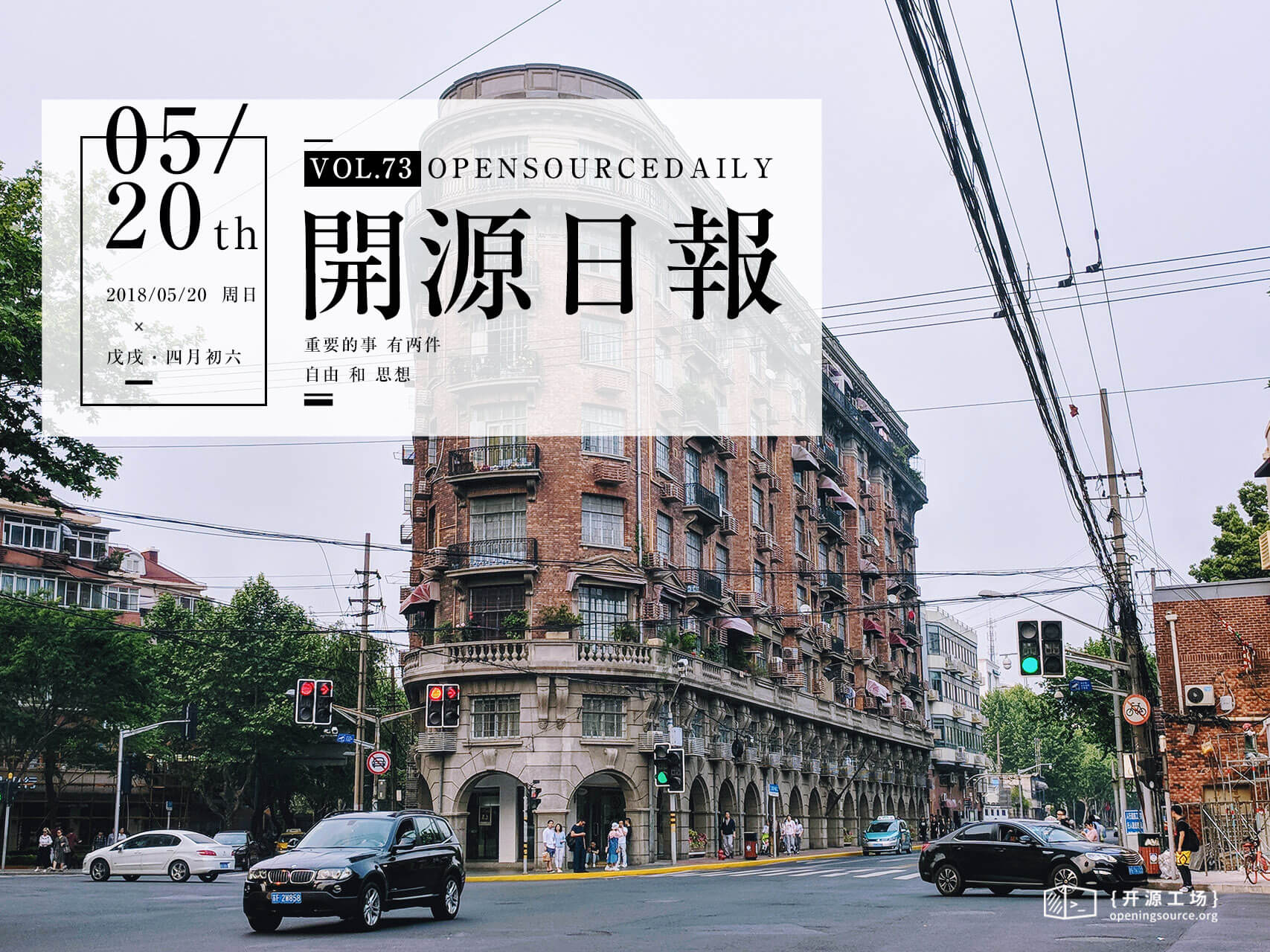 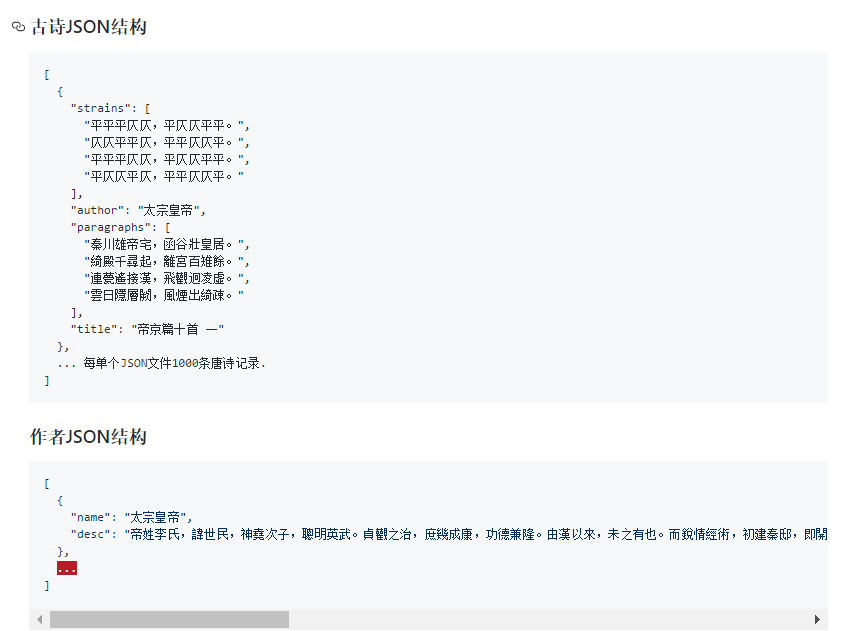 Getting started with regular expressions

Regular expressions can be one of the most powerful tools in your toolbox as a Linux user, system administrator, or even as a programmer. It can also be one of the most daunting things to learn, but it doesn’t have to be! While there are an infinite number of ways to write an expression, you don’t have to learn every single switch and flag. In this short how-to, I’ll show you a few simple ways to use regex that will have you running in no time and share some follow-up resources that will make you a regex master if you want to be.

Regular expressions, also referred to as “regex” patterns or even “regular statements,” are in simple terms “a sequence of characters that define a search pattern.” The idea came about in the 1950s when Stephen Cole Kleene wrote a description of an idea he called a “regular language,” of which part came to be known as “Kleene’s theorem.” At a very high level, it says if the elements of the language can be defined, then an expression can be written to match patterns within that language.

Since then, regular expressions have been part of even the earliest Unix programs, including vi, sed, awk, grep, and others. In fact, the word grep is derived from the command that was used in the earliest “ed” editor, namely g/re/p, which essentially means “do a global search for this regular expression and print the lines.” Cool!

Why we need regular expressions

As mentioned above, regular expressions are used to define a pattern to help us match on or “find” objects that match that pattern. Those objects can be files in a filesystem when using the find command for instance, or a block of text in a file which we might search using grep, awk, vi, or sed, for example.

Start with the basics

Let’s start at the very beginning; it’s a very good place to start.

The first regex everyone seems to learn is probably one you already know and didn’t realize what it was. Have you ever wanted to print out a list of files in a directory, but it was too long? Maybe you’ve seen someone type \*.gif to list GIF images in a directory, like:

When writing regular expressions, certain characters have special meaning to allow us to move beyond matching just characters to matching entire sets of characters. In this case, the * character, also called “star” or “splat,” takes the place of filenames and allows you to match all files ending with .gif.

Search for patterns in a file

The next step in your regex foo training is searching for patterns within a file, especially using the replace pattern to make quick changes.

Two common ways to do this are:

Let’s start by learning some regex by using vi to edit the following file:

Now, with this file open in vi, let’s look at some regex examples that will help us find some matching strings inside and even replace them automatically.

Now, to start searching in vi, type the / character followed by your search pattern.

Search for things at the beginning or end of a line

To find a line that starts with “Simple,” use this regex pattern:

Notice in the image below that only the line starting with “Simple” is highlighted. The carat symbol (^) is the regex equivalent of “starts with.”

Next, let’s use the $ symbol, which in regex speak is “ends with.”

See how it highlights both lines that end in “test”? Also, notice that the fourth line has the word test in it, but not at the end, so this line is not highlighted.

This is the power of regular expressions, giving you the ability to quickly look across a great number of matches with ease but specifically drill down on only exact matches.

Test for the frequency of occurrence

To further extend your skills in regular expressions, let’s take a look at some more common special characters that allow us to look for not just matching text, but also patterns of matches.

The next step in regex training is to use classes of characters in our pattern matching. What’s important to note here is that these classes can be combined either as a list, such as [a,d,x,z], or as a range, such as [a-z], and that characters are usually case sensitive.

To see this work in vi, we’ll need to turn off the ignore case we set earlier. Let’s type: set noic to turn ignore case off again.

Some common classes of characters that are used as ranges are:

Now, let’s try a search similar to one we ran earlier:

Do you notice that it finds nothing? That’s because the previous regex looks for exactly “tT.” If we replace this with:

We’ll see that both the lowercase and UPPERCASE T’s are matched across the document.

Now, let’s chain a couple of class ranges together and see what we get. Try:

Notice that the capital letters and 123 are highlighted, but not the lowercase letters (including the end of line five).

The last step in your beginning regex training is to understand flags that exist to search for special types of characters without needing to list them in a range.

For example, to find all digits in the example text, use:

Notice in the example below that all of the numbers are highlighted.

To match on the opposite, you usually use the same flag, but in UPPERCASE. For example:

Notice in the example below that by using \D, all characters EXCEPT the numbers are highlighted.

A quick note on sed: It’s a stream editor, which means you don’t interact with a user interface. It takes the stream coming in one side and writes it out the other side.

Using sed is very similar to vi, except that you give it the regex to search and replace, and it returns the output. For example:

will return the following to the screen:

If you want to save that file, it’s only slightly more tricky. You’ll need to chain a couple of commands together to a) write that file, and b) copy it over the top of the first file.

Now, if you look at your examples file, you’ll see that the word “dog” has been replaced.

I hope this was a helpful overview of regular expressions. Of course, this is just the tip of the iceberg, and I hope you’ll continue to learn about this powerful tool by reviewing the additional resources below.