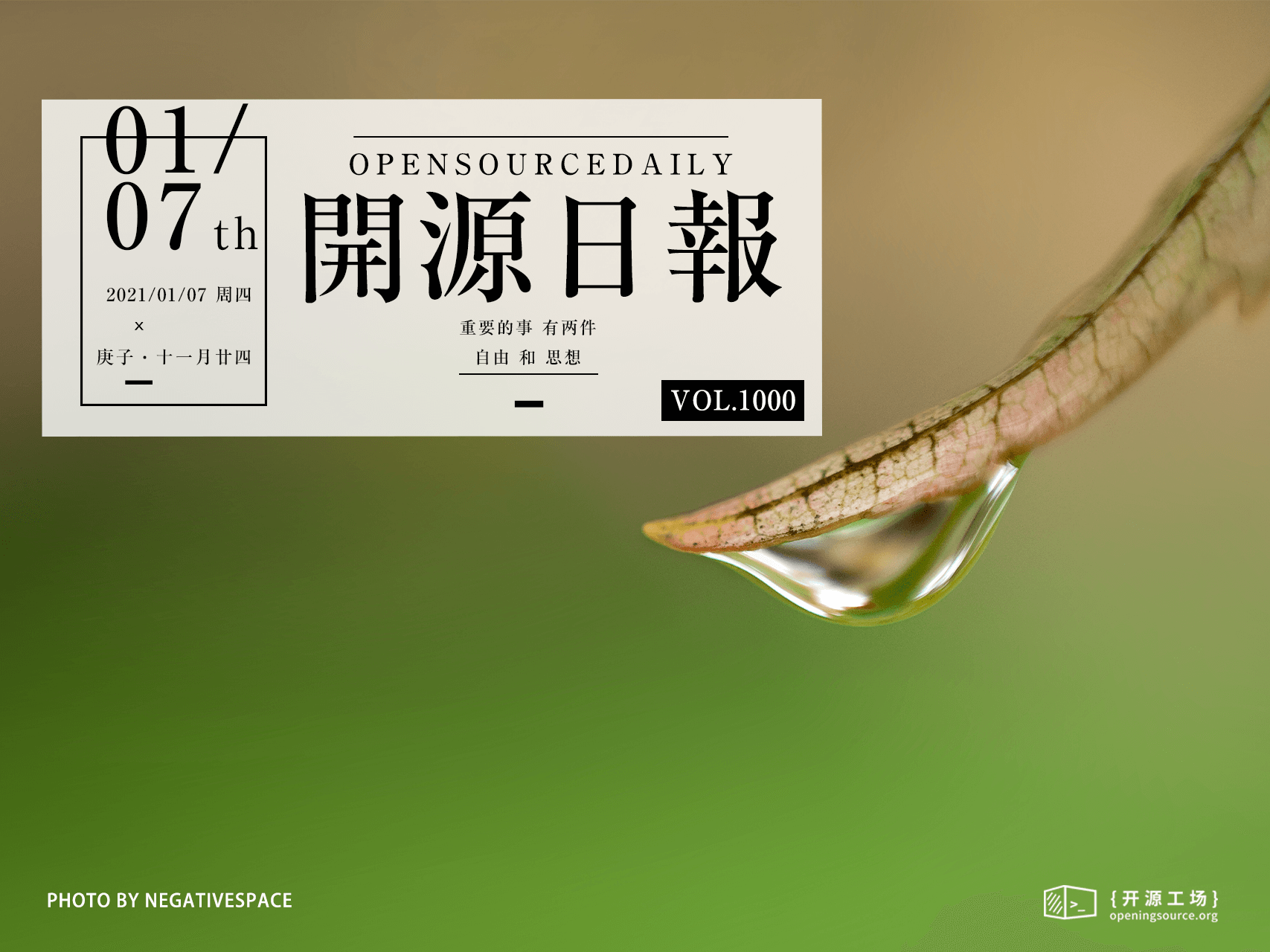 Working with time zones can be hard. Let’s clear things up

Working with time zones can be rough! In fact, this article was inspired by the problems that I had with them. I finally decided to bite the bullet and do some extensive research to properly understand them. I found that they get much easier to work with when you understand the basics. This is my attempt, by putting all the basics in one place, to help anyone else who is struggling with time zones. There are also solutions to some common problems at the end.

This is the first thing we need to understand before looking at time zones. UTC is the world’s time standard. This means that the time in every other part of the world is determined using UTC. In fact, the local time anywhere in the world can be obtained by adding or subtracting an offset from UTC.

For example, the time in Nepal, where I live, can always be obtained by adding five hours and 45 minutes to the current time in UTC. So the time here can be expressed as UTC+05:45.

UTC itself is the time in the region of the Earth where the longitude is 0 degrees. This region is known as the prime meridian. People often confuse UTC for a time zone, but UTC itself is not a time zone.

What Is a Time Zone?

The Earth rotates approximately 15 degrees per hour, so the world was divided into 360/15 = 24 time zones. The idea was that time in each 15-degree interval would always be the same.

These regions can also be referred to by a name. For example, the time zone which observes no offset from UTC is called GMT (Greenwich Mean Time). Another example is EST (Eastern Standard Time) which is the time zone with an offset of -5.

All of this is more clearly illustrated in the picture below.

However, it’s not that simple. These regions fall in different countries and territories or sometimes only intersect part of a country’s territory, so the time zones that we actually use are only loosely based on these regions. Instead, they are influenced by the boundaries of countries and territories. Thus there are way more than just 24 time zones. As a result, there are many time zones that don’t have an exact hour offset. For example, St. John’s, NFLD, in Canada has an offset of -03:30.

The important things to take away from this are:

The Types of Time in the World

I know that “types” of time sounds strange. This is just because of the lack of a better name. There are two types of time used throughout the world. They are daylight saving time and standard time.

“Daylight saving time (DST) is the practice of setting the clocks forward one hour from standard time during the summer months and back again in the fall, in order to make better use of natural daylight.” — timeanddate.com

Whenever a region starts daylight saving, it changes its time zone to reflect this. For example, regions in Central Standard Time (CST) that also practice daylight saving will change to CDT (Central Daylight Time).

We saw some examples of time zones earlier: EST, CST, CDT, and GMT. These time zones are based on the 15-degree division of longitude and do not account for daylight saving. We also saw that determining the time in a given region gets complicated because of daylight saving. For this reason, these longitude-based time zones can’t be used directly for time conversions.

For example, America/New_York is a time zone from this database. The database contains the following crucial information about this time zone: We can now easily imagine combining this information with the UTC time to calculate and display time in any time zone that we want. Nevertheless, you should always use a library specifically created for working with time zones, like Moment Timezone, because coding this yourself can be a daunting task.

The time zone database is constantly updated, so it’s crucial to keep this database up to date in any application that makes use of it.

Below we will look at some common problems involving time zones and how to solve them. Feel free to skip this section if you think you have a good grasp on how to solve these problems.

Displaying time in another time zone

Let’s say that we change the requirements for our earlier dog social network a bit. We now want to display the post time in the creator’s time zone.

For example, if I post a picture of my non-existent dog at 10:00 p.m. Nepal time, then someone viewing the picture in New York must see 10:00 p.m. from Asia/Kathmandu as the post time. Here, Asia/Kathmandu is the time zone of Nepal.

Note that this example is also applicable in cases where we want to display date and time information in any time zone other than the time zone of the viewer’s system.

This one is not as straightforward as the previous one. We now need a way of knowing what time zone the user is in. For example: When the viewer requests a post:

Converting time from one time zone to another

The title of this example is a bit misleading. Actually, there is no real “converting” of time from one time zone to another. As we learnt earlier, time can be expressed by using UNIX time stamps, which are always in UTC. So we can only display time relative to different time zones rather than “converting” time from one time zone to another. If we always store the UNIX time stamp, then there should be no need to do any conversion at all. We only need to be able to display the time in the target time zone.

This might seem easy to do if we think about it in terms of UTC offsets. All we need to do is subtract the offset of the source time zone from UTC and add the offset of the target time zone to the result. However, the problem here is that we need to account for daylight saving time. To get around this problem, we need to make use of the time zone database. This task entails a lot of complicated stuff, so we should always use a library when displaying a UNIX time stamp as a date string relative to some time zone. The library will perform the above steps for you while accounting for daylight saving.