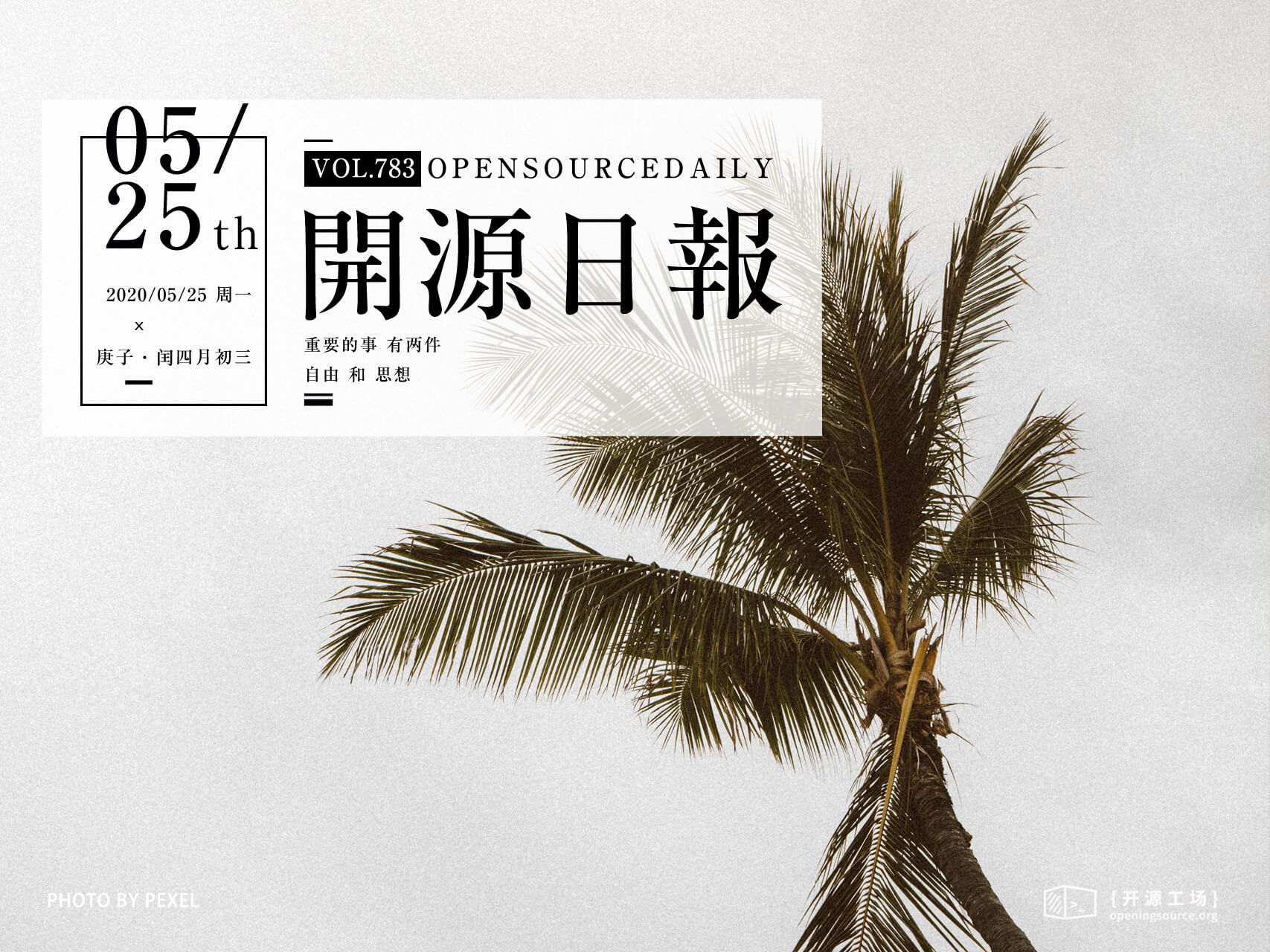 Coronavirus: survey reveals what the public wants from a contact-tracing app

The UK government is currently trialling a contact tracing app among residents of the Isle of Wight ahead of a plan to roll it out across England. The app is designed to alert users if they have been in contact with someone who has reported COVID-19 symptoms and encourage them to self-isolate. But success will depend on the number of people who are willing to actually use it.

We conducted a non-representative survey of 730 people on May 11 – six days into the trial – which has thrown up some findings that could help work out what would convince people to use this app.

Overall, we found multiple concerns about how it operates. Amid concern that the app would gather information in a central database, respondents were less worried about that and more about who would be able to access the data and how it would be stored.

Paradoxically, there was also a strong commitment to downloading the app. Just under 75% of people said they were likely to download the app (28% moderately likely, 20% very likely, and 25% extremely likely). Only 13% said they were not likely at all.

Why might there be such strong support for the use of a contact-tracing app in England if there are wide-ranging concerns about how it operates?

None of this can have been helped by the vagueness with which data privacy matters have been handled. When the government published a key document on the Isle of Wight pilot, it redacted the parts on data security and gave only ambiguous information about user anonymity.

There is prior evidence that could help here. We know that public support for enhanced police powers to tackle the virus (such as drones, facial recognition and GPS mobile phone tracking to enforce social distancing) is rooted in public trust and police legitimacy. When the public trusts authorities, their concerns about privacy are mitigated. They can feel reassured that new technologies, laws, and powers will be used in the correct way and not be abused.

This might be explained, in part, by the widespread confusion caused by the prime minister’s speech on May 10 announcing changes to lockdown advice. We ran our survey the day after and just 28% of respondents said they trusted the government to give them a clear picture of what everybody needs to be doing and not doing.

On the other hand, 85% of respondents reported a lot or a fair amount of confidence in the NHS, so the government’s decision to brand the app as the “NHSX-app” may well enhance support for it – even though NHSX is a government unit. And, indeed, 87% said that data from the app only being accessible by the NHS was very or extremely important to them.

Believing that it is only the NHS that will be able to access data from the app may also override public concerns about it being centralized rather than decentralized, since people trust the NHS but not politicians, with their data.

Our survey also found that a collective sense of responsibility may drive support for the app.