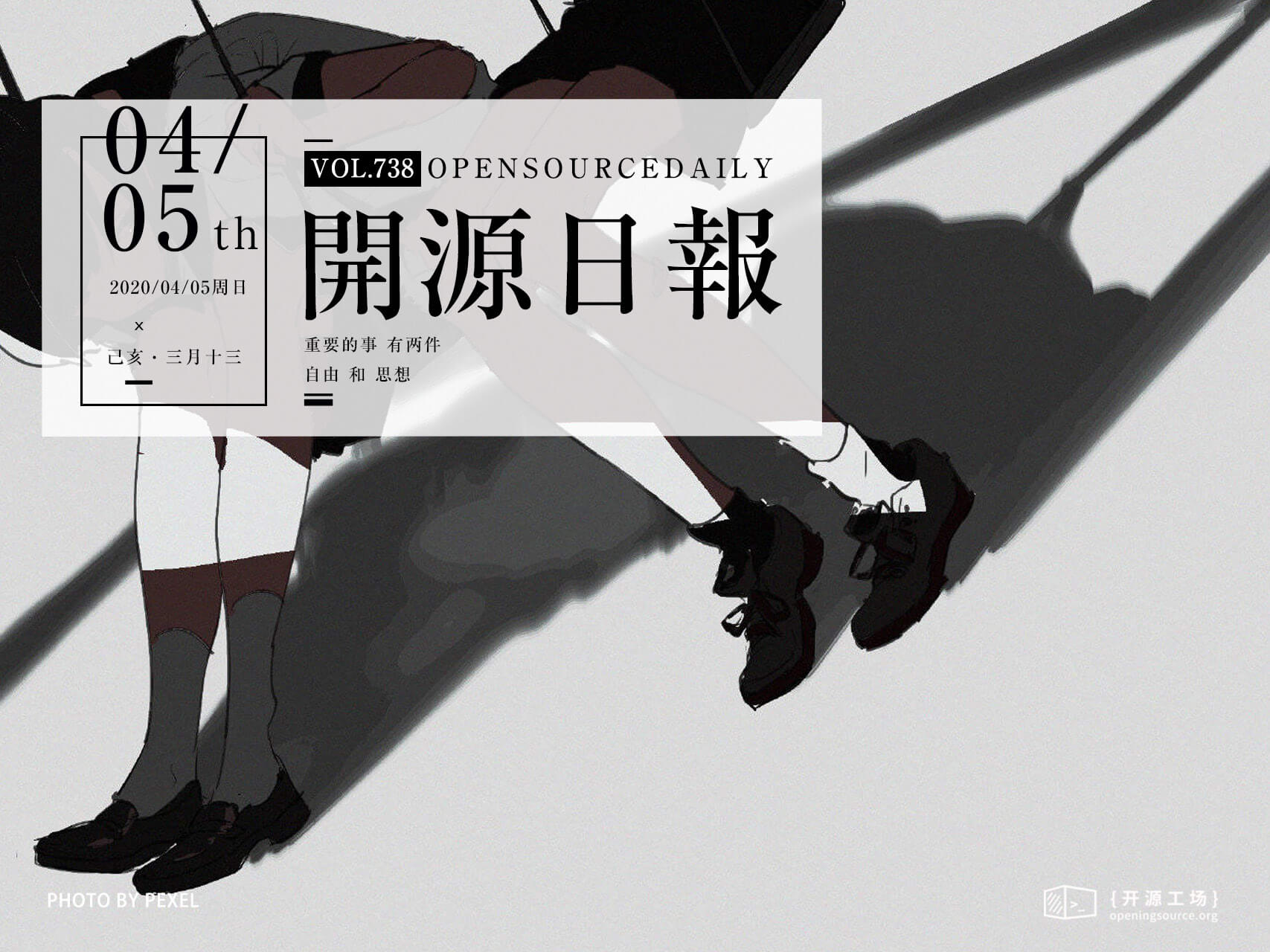 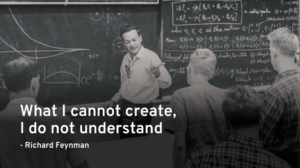 The Power of Mods 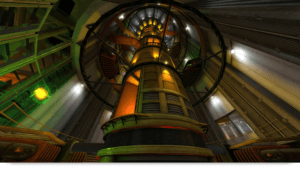 With the release of Media Molecule’s Dreams already behind us, it seems like a perfect time to look back and reminisce about the phenomenon that came before — the period where players were not just consumers of games, but were able to jump into the driver’s seat and build upon their favourite titles. There have been many instances where a group of people (and sometimes, famously, just a single person) — driven by their love for a certain title or genre — have gone on to create their own content within (and for) the gaming community.

What I’m describing here is known as “mods”. For the uninitiated, mod is a shorter term for modification; in other words, an alteration or change that a player makes to an existing game in order to improve or expand upon the original experience. Player-created mods were not always welcomed by developers, especially in cases where fans could profit from their alterations. But over time, developers have found ways to partner with modders (in some cases, developers have incorporated mods directly into their games as part of its “official” content, while in other cases, they have provided tools to support mods and the modding community). The ultimate manifestation of mod culture, then, can be found through titles like Dreams and Super Mario Maker — toolboxes that are built by developers to provide a simplified, user-friendly environment for players to create their own games or game-like experiences. 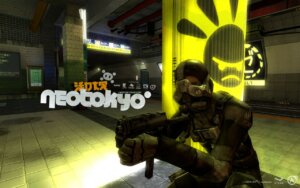 Traditionally though, modders have often had very few tools at their disposal, especially when compared to game development studios themselves — this makes their accomplishments all the more impressive. One of the standout examples, in my view, is a mod called NeoTokyo. It involves the creation of an entirely new game based solely on the foundation of Half-Life 2. Of course, NeoTokyo had nothing to do with the game upon which it was built — instead, it was a multiplayer first-person shooter more akin to Counter-Srike, drawing heavy inspiration from futuristic dystopian anime such as Akira or Ghost in the Shell. It’s worth noting, too, that the creators of NeoTokyo — Studio Radi-8 — began their work on the project back in 2004, only for it to be finally released five years later in 2009. 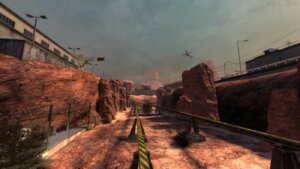 If you think that persistence is impressive, then I must mention Black Mesa, a mod of Half-Life 2 that is essentially a remake of the first Half-Life. The project started with two separate teams who eventually united as one, with work commencing as early as 2004 — the first iteration of the mod itself was available in 2012. That’s right, it took the Crowbar Collective (as they would eventually be known) eight whole years to deliver a playable game. The team hit a large number of setbacks on their journey, but ultimately their dedication and commitment to the project allowed them to deliver a mod that received widespread praise for its high level of sophistication and attention to detail.

Finally, there’s the ongoing Skywind project. It’s somewhat similar to Black Mesa in terms of ambition, only this time, it’s being built on the back of The Elder Scrolls V: Skyrim. More specifically, fans are attempting to recreate the world of Morrowind (which is the setting of the game’s prequel, The Elder Scrolls III) inside of Skyrim. In fact, the modders have gone a step beyond that, delving deeper into the story of the original game and expanding it to create an overall richer experience for players. This project has been underway for a long time now and there’s currently no telling when it might be released, especially given that the players-turned-developers involved are focused on giving it their utmost attention in order to produce the highest-quality results.

The mods I’ve mentioned so far are earth-shatteringly huge in terms of their scale and ambition, as well as the enormous effort required to execute on the creators’ vision. But of course, there are many smaller — and lesser known — efforts that are equally impressive for their own reasons. One example that comes to mind is Arthur Lopes’ and GTARandom’s attempt to recreate Grand Theft Auto: San Andreas as a playable area inside GTA V.

Whatever form it may come in, it’s always captivating to see fans draw on their passion for gaming and then go on to create entire worlds that we can all dive into and enjoy. Now that far more powerful tools like Dreams are available, there are whole new legions of players who have the power to create the worlds and experiences they’ve always dreamed of. And we, as players, get the privilege of diving deeper into their imaginations. I’m very excited to see what the future holds for what is surely an emerging golden age of player-created content.