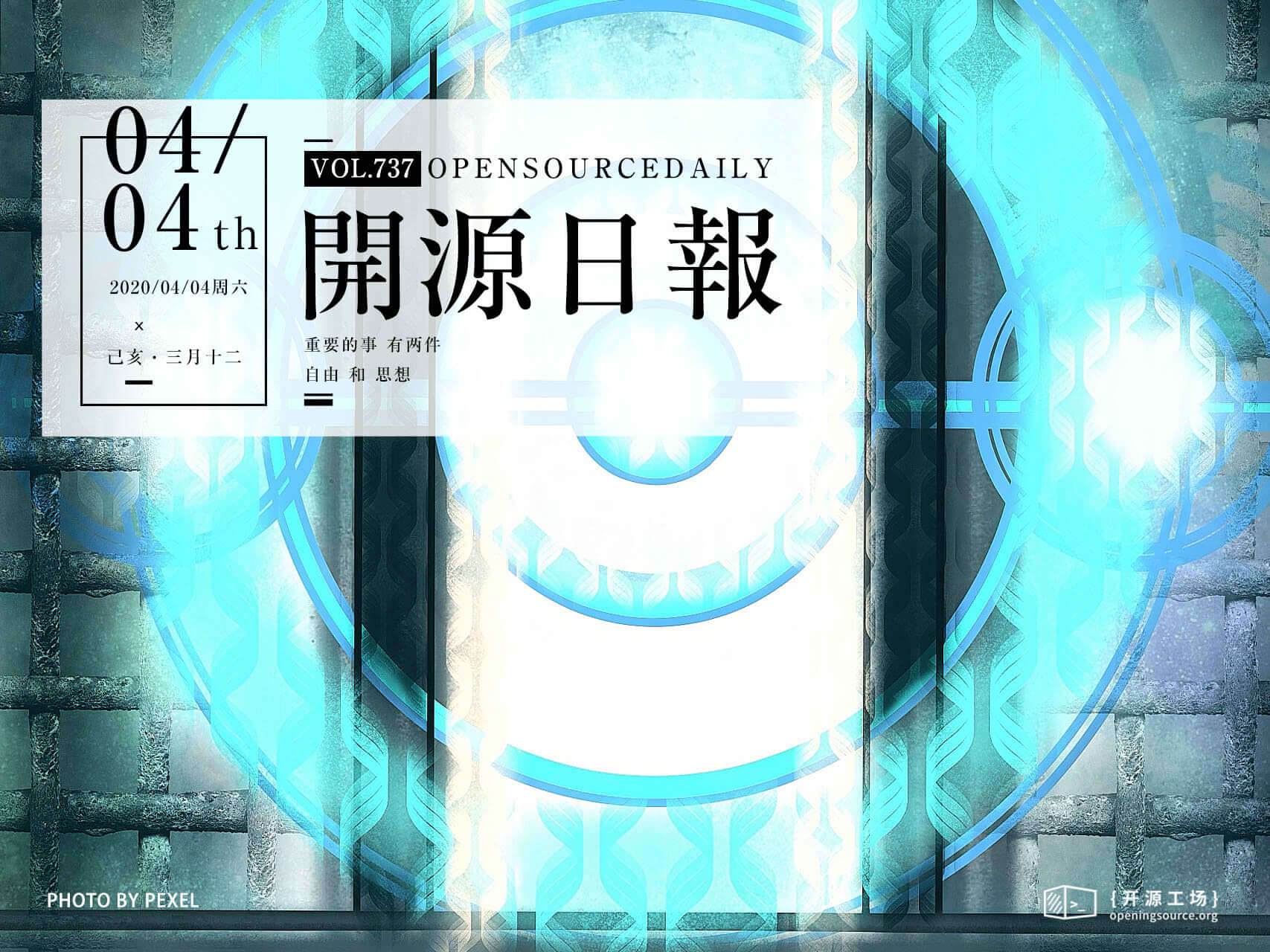 As developers, we like to think of source code as a recipe. All the steps are written out, so understanding code is as simple as reading those steps. But that』s not the way it really works, is it? Programming is an art form, and programmers each have their own unique style and thought process, so it is important to remember that what is clear and intuitive to one may be disorganized and confusing to another.

Rather than treating code like a recipe, we should instead treat it like literature. The code itself is prose, written for the computer to read. While we as developers can speak the language of the computer, we sometimes need a little help understanding it. This is where the gloss-or comments-provide value. Like annotations, the intended purpose of code comments isn』t to summarize the code itself, but to provide clarity about the thought process behind the code.

Believe it or not, code comments used to be handwritten or typed notes that accompanied hard-copy coder sheets and punch cards in early decades of the computing industry. These comment cards-acting exactly as one would expect-were ignored by the compiler, but provided context to the code in the same way comments are used today. While the utility of writing notes within a pile of 500+ hand-punched cards is immediately obvious, the ability to explain how a piece of code works and what it does has carried its way through every major programming language since the 1950s, and is a convention that predates the existence of nearly every modern aspect of computing we take for granted today.

A good rule of thumb for code comments is that they shouldn』t be necessary to get a good idea of what a piece of code does. But while code design is important for reducing the onboarding time for developers to a new codebase, they aren』t without merit. While there are countless tools that extract a significant amount of value from code comments (I』m looking at you PHPDoc), the primary purpose of code comments is to explain how a particular piece of code works, why it was written that way, and-in some cases- what it does.

When it comes to commenting code, there』s a common misconception that explaining how a piece of code works is the same as explaining what it does. While they are similar in nature, the how is a much more nuanced method of documentation. While the what focuses only on the intended function of a method, the how details its side-effects, caveats, and gotchas. This helps prevent information that can be lost through software design patterns that obfuscate functionality.

Take, for example, the following method found within the source code of the Go programming language: Source: Go (https://github.com/golang/go)

While the what of this method is simply Buffered returns a reader of the data remaining in the Decoder’s buffer, the how is established in the next part by detailing how long the buffered reader is valid: The reader is valid until the next call to Decode.

Sometimes, as programmers, we have to do things the 「hacky」 way-also known as the 「wrong」 way, in some circumstances. But as codebases evolve and projects grow beyond their original scope, writing software becomes a balancing act between building new features and properly deprecating legacy code. Without proper comments, it is nearly impossible to identify the 「gotchas」 in seemingly inefficient or unintuitive code. To illustrate this, let』s look at Ruby on Rails』 ActiveRecord::DefineCallbacks module: Source: Ruby on Rails (https://github.com/rails/rails)

In a perfect world, the above module wouldn』t exist, but as the comments explain, it has to for now. Without the clear explanation provided by these comments, this module might be inadvertently removed, which would cause all kinds of havoc for the sake of 「clarity.」 Explaining why a piece of code exists is crucial, especially if the reason isn』t immediately obvious. As much as we like to pretend all good software is clear and easy to read, that assertion simply doesn』t coincide with the reality of the business of software development. Plans change, goals shift, and good code today could easily become legacy code tomorrow.

Generally speaking, documenting what every line of code does is bad practice. Comments are intended to provide clarity, but when everything needs clarity, nothing is every actually clear. That said, there are some cases where the most efficient or streamlined way to write a piece of code isn』t always the most intuitive. This is the perfect use case for what comments. When it comes right down to it, not every method or class can have an intuitive name. Whether the functionality itself is too complex, or there simply isn』t a way to come up with a succinct name, it is sometimes necessary to use a simple method name and preface it with a short description of what that method does.

A great example of this can be found in the source code for the Laravel PHP framework. The after() method takes a string, and returns everything after a given search value. Unfortunately, because of the highly specific nature of the method itself, a method name like returnEverythingAfter() adds unnecessary verbosity to a codebase without exactly providing an immediately clear indication about what the method does. Example: Laravel (https://github.com/laravel/framework)

While many developers would encourage simply looking directly at the function code to understand what it does, this isn』t always practical. As you can see above, the most efficient code isn』t always the most intuitive code. By adding a simple comment before the function declaration, understanding what the method does becomes immediately clear without having to do a line-by-line analysis.

In an industry filled with flame wars like VIM versus Emacs and PHP versus… well… everyone, one of the most surprising hot button issues is whether or not developers should write code comments. To sum it up, the 「no comment」 camp advocates against writing code comments because they clutter up the code, have a tendency to become outdated, and are redundant-because you can just read the code to find out what it does; to all of which, I say 「grow up.」

Look… I get it, writing proper comments isn』t always fun, but when it comes down to it those comments aren』t for you; they』re for the next poor sap who has to look at your code-who, let』s face it, might actually be you. Despite the cliche of the scruffy, basement-dwelling code monkey, software development doesn』t happen in a vacuum. It involves a significant amount of collaboration and education to be successful, and even then finding common ground on difficult issues is an exercise in patience, empathy, and compromise.

But I don』t expect anyone to take my opinion at face value. While I don』t agree with the conclusion the 「no comment」 camp has come to, I』ll be the first to admit that the issues they』ve highlighted are worth discussing.

One person』s clutter is another person』s clarity. Dismissing the value of comments because they clutter up the code is an entirely subjective-and selfish-assertion that is no different than downplaying the value of graphical user interfaces because you personally prefer to use the command line. While viewing comments as a roadblock towards reading a block of code is understandable, there are countless of plugins for nearly every editor that can be used to fold or hide comments without removing them entirely. This allows you to easily parse code while also leaving information that other developers may find valuable.

If someone told you that they prefer not to write unit tests because they take effort to keep up to date, how would you respond? Keeping code comments up to date is a responsibility no different than keeping unit tests up to date. Bemoaning the value of comments because they get stale indicates a systemic problem at the organization level, not in the comments themselves. Like any best practice, it requires discipline to extract value out of it, because without discipline all you are doing is adding counterproductive complexity.