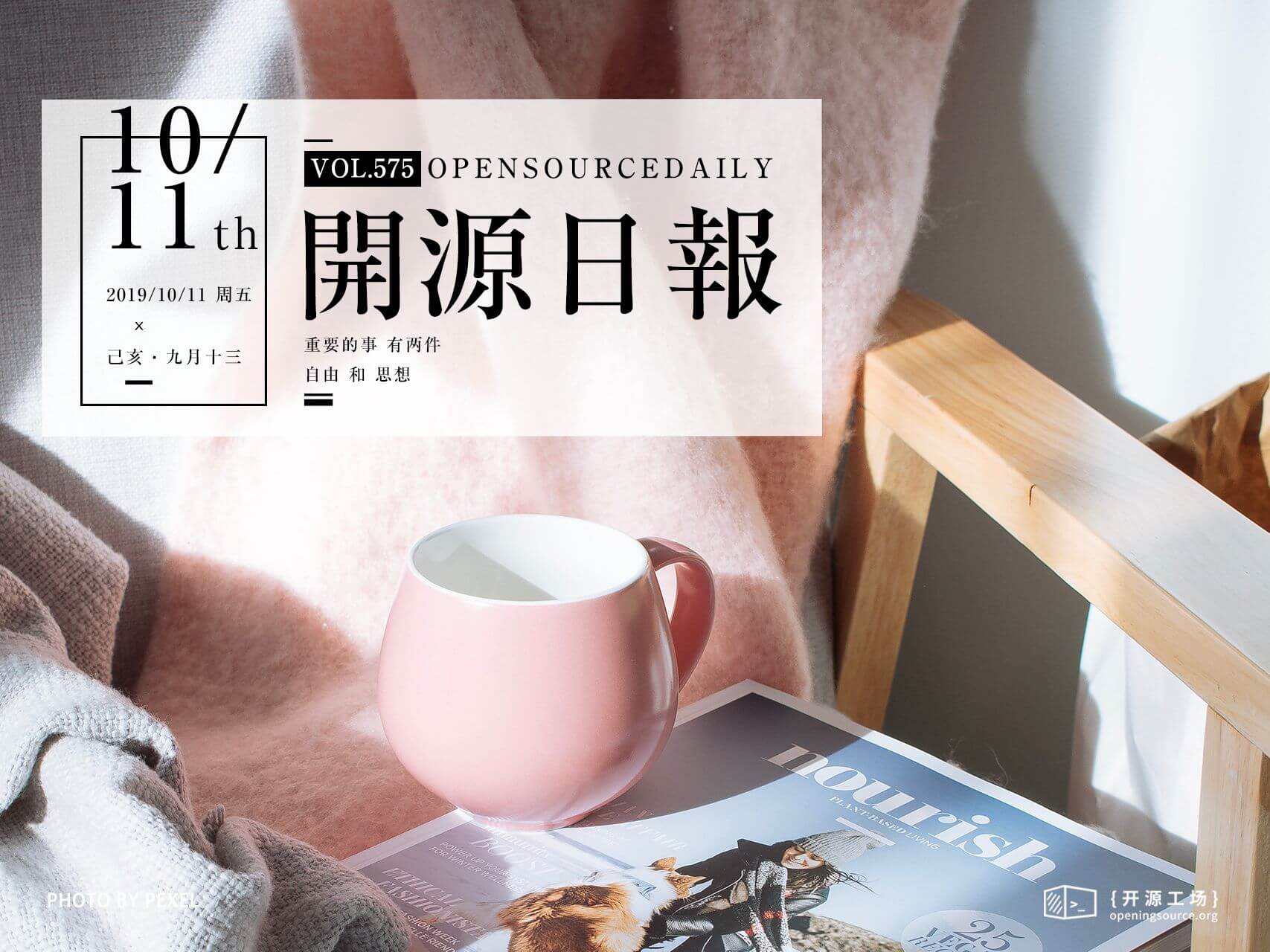 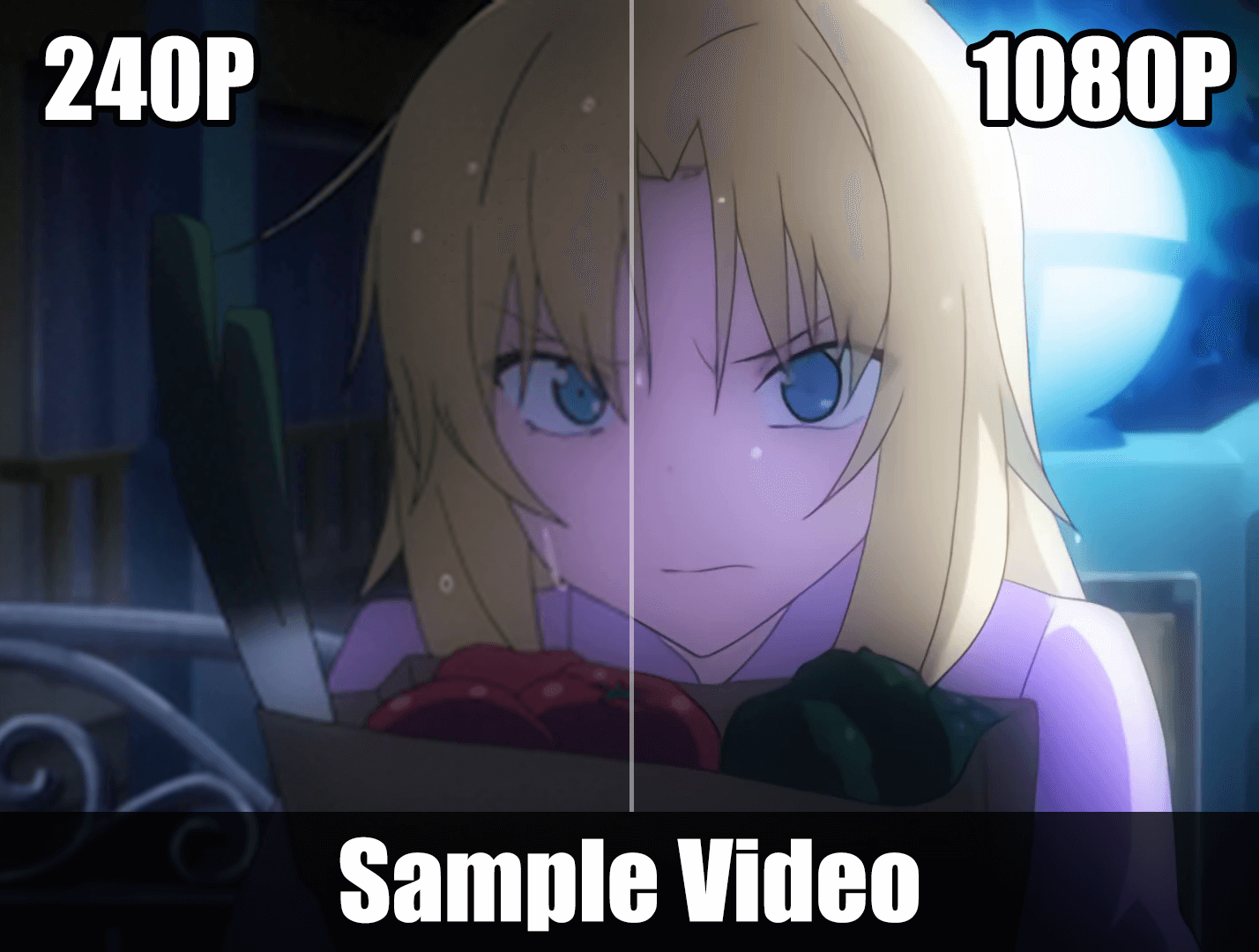 Why Doing Your Own Coding Makes You a Better Developer

To truly understand the wheel, you need to reinvent it

The other day I interviewed a senior developer position with a JavaScript developer. My colleague, who was also in the interview, asked the interviewee to write a function that would perform an HTTP call and retry it a number of times if it failed.

Since he was writing it on a whiteboard, pseudo-code would have been enough. If he had just demonstrated a good understanding of the matter we would have been happy. But unfortunately, he wasn』t able to come up with a good solution.

Thinking he may have just been nervous, we decided to make it a bit easier and asked him to convert a callback-based function to a Promise-based function.

Yes, I could tell he had seen similar code before. He more or less knew how it worked. A solution in pseudo-code that demonstrated he understood the concept would have been fine.

But the code he wrote on the whiteboard made no sense at all. He only had a vague understanding of the concept of a JavaScript Promise and couldn』t explain it well.

You may get away with that if you』re a junior developer, but if you』re applying for a senior position it』s not enough. How would he debug a complex Promise chain and then explain what he did to others?

As developers, we work with abstractions. We abstract code that we would otherwise have to repeat. So when we focus on more important parts, we take the abstractions we work with for granted and just assuming that they work.

Usually, they do, but when things get complicated it pays to really know how these abstractions work.

The candidate for the senior developer position took the promise abstraction for granted. He probably knew how to work with it if he found it in a piece of code somewhere, but he didn』t truly understand the concept and so he wasn』t able to reproduce it in a job interview.

He could have just memorized the code. It』s really not that complicated: I did that. Probably, we all do that. You just memorize a piece of code so you can work with it. You understand more or less how it works.

But if he had truly understood the concept he wouldn』t need to memorize it. He would just know it and have no trouble reproducing it.

Back in 2012, before front-end framework dominance, jQuery ruled the world and I was reading 「Secrets of the JavaScript Ninja」 by John Resig(https://www.manning.com/books/secrets-of-the-javascript-ninja), the creator of jQuery.

This book teaches you how to create your own jQuery from scratch, giving you a unique insight into the thought processes behind the creation of this library. Although jQuery has faded into the background over the past years, I highly recommend reading this book.

Of course, in reality, I would never be able to do that — it is far too complicated. My solutions would be too simple and naive to work and I would just give up. I would just take jQuery for granted and trust it to work. After that I would probably not take the time to figure out how it works. I would just use it as a black box.

But reading this book changed me. I started reading source code and found out that many implementations of solutions were pretty straightforward, even obvious.

The inspiration you get and patterns you discover will change you as a developer. You will find that this great library you use and think of as magic is really not magical, but just a simple and smart solution.

You may take time understanding code, step by step, but it will also make you go through the same small, incremental steps the authors took to create it. This gives you more insight into the process of coding and more confidence to code your own solutions.

When I started using JavaScript Promises I thought they were magic. Then I learned they』re just based on callbacks and my vision of programming was changed forever.

This pattern that was meant to get rid of callbacks was implemented using… callbacks?

This changed me. It made me realize that these are not incredibly complex pieces of code that were far too complicated for me to understand. They are patterns that I could easily understand if I had the curiosity and will to dive into them.

So go ahead and reinvent that wheel. Code your own data binding, code your own Promise or even your own state management solution.

It doesn』t matter if no one will ever use it. You will have learned. And if you could use it in one of your own projects, that would already be great. You』ll develop it further and learn even more.

The point is not to use your solution in production but to learn. Coding your own implementation of an existing solution is a great way to learn from the best.