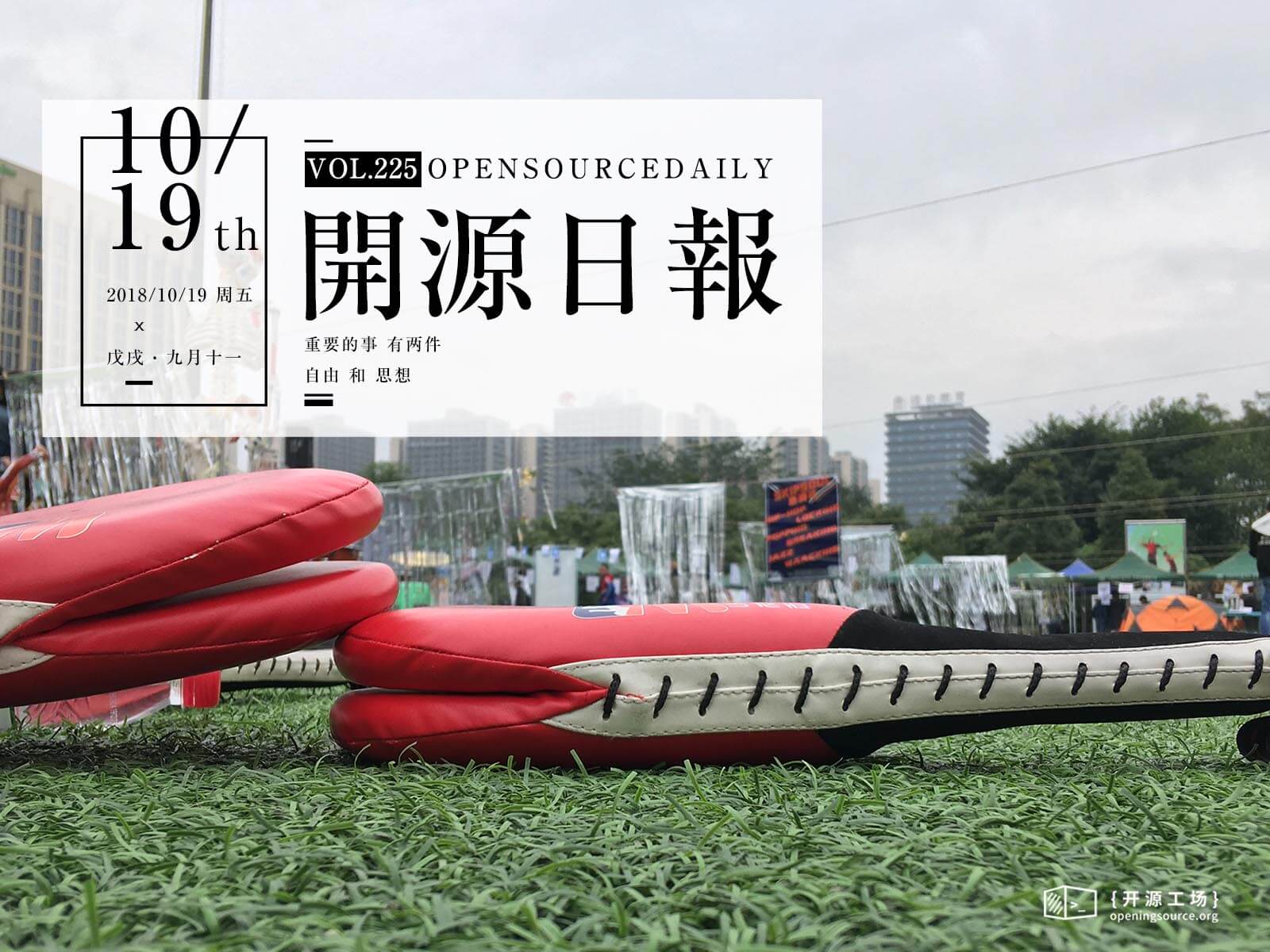 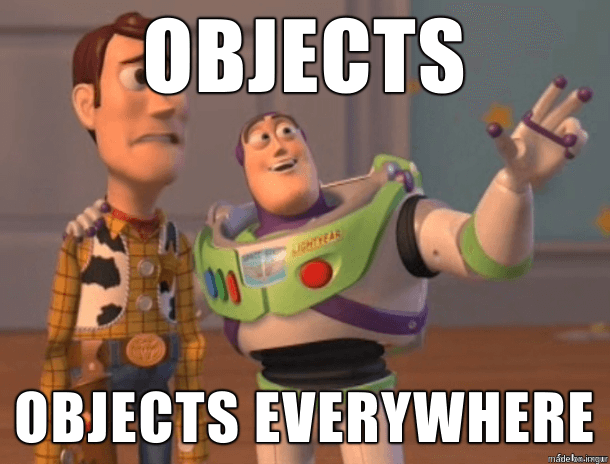 For some of us learning Python, the behavior in Python can at times seem — quirky. To help ease the learning process, I』ll attempt to explain a fundamental concept that underlies everything in Python: Everything is an object! The sooner we can grasp this idea, the quicker we can start building things. For this short discussion, I』ll cover the concepts and the implementation of Python objects.

Before diving into the details, there are two key terms to keep in mind: IDs and Types.

To get an object』s ID, you can use the id() built-in function:

The number 10964896 is the object』s unique integer ID as well as it』s address space location.

To get an object』s type, you can use the type() built-in function:

There are several different types in Python:int, float, complex, str, list, frozenset, tuple,dict, function, set, class, object, and None. In the above example, the variable a is an inttype.

What is an Object?

So everything in Python is an object, and every object has a unique ID and has a type associated with it — but what exactly is an object?

The above class defines an object of the class sample_class. The details of the above example is not important, but know that every object in Python has a class definition that contains all the variables called attributes, and functions called methods that are associated with the object. An object is created based off their class definition and this action of creating an object is called instantiation.

Once an object is instantiated based on its class definition, what can we do wit

h it? We can make changes to the object, but only if it is mutable.

The definition of mutable means liable to change according to a quick Google search. In context of objects, mutable objects are objects that can change in place without having their IDs and type change. Let』s take a look at a list object:

There are many other types that are mutable such as: bytearray, set, and dict. However a caveat: Depending on how you』re affecting change to these mutable types, a new object can be created, thus giving an impression the variable is immutable. For example:

The above example is a clear demonstration of changing a list in two different ways gives two different implications. The first way retains the ID, and thus shows the list is mutable. The second way does not retain the ID which confuses the matter. So is a list mutable or immutable? What we need to do is pay attention to how the expression is evaluated.

In Method 2, we changed the list using the list = list + element expression. This in fact creates a new object as shown, but it did not actually make changes to the object! It merely created a new object using the previous list plus the new element, and then assigned in back to the original pointer. The original object that contained [1, 2, 3, 4] is now sitting somewhere waiting to be garbage collected. The idea behind Method 2 is that even though on the surface it appears the list is not mutable, it actually is.

Another way to understand mutable objects is to use the value equality operator and the object ID comparison operator.

From the above demonstration, both lists a and b have the same exact values, but their object IDs are different. This is the way of mutable objects to keep in mind.

Immutable objects are called immutable because once the object is allocated space in memory, it can no longer change. The ID of the object along with the contents of the object will not change. If we were to create an immutable object, and then we wanted to change it』s value, then what would happen is a new object is created in a new address space. Then the pointer would point to the new object. The first object will remain in memory until garbage collection gets rid of it. For example:

The million dollar question regarding mutable and immutable objects in Python: Why are there two types? Is there some grand overall design decision why some objects are allowed to have their contents changed, while others are simply replaced all together?

According to Sean Conroy』s article, Mutable vs Immutable objects in Python, the primary reason for having mutable and immutable objects is that this allows for efficient handling of changing content.

For example, we can place multiple immutable strings into a mutable object like a list. Then using the list, we can then manipulate the different strings and concatenate them together without using additional space. If we were to perform concatenation on a group of strings without using a mutable object, then at each sub-stage during concatenation, additional memory space would be needed to hold the new string. This would be a colossal waste of resources.

Every argument in Python is passed to functions in a process called Call-by-Object. What this means is that how the function handles the argument is entirely based on the type of object. In context of Python, the object being mutable or immutable is the determining factor.

Understanding this subtle difference will help make working with objects in Python easier. Please consult the below sources for further reading and reference.

9. Lists – How to Think Like a Computer Scientist: Learning with Python 2nd Edition documentation
A list is an ordered set of values, where each value is identified by an index. The values that make up a list are…www.openbookproject.net
Immutable vs Mutable types
I’m confused on what an immutable type is. I know the float object is considered to be immutable, with this type of…stackoverflow.com
2.4 Mutable Data
One powerful technique for creating modular programs is to incorporate data that may change state over time. In this…composingprograms.com
Python tuples: immutable but potentially changing
Python tuples have a surprising trait: they are immutable, but their values may change. This may happen when a tuple…radar.oreilly.com
Mutable vs Immutable objects in Python – I Don’t Know, Read The Manual
There are two types of objects in Python, Mutable and immutable objects. Mutable objects are more flexible in that…www.idkrtm.com
Python2 Tutorial: Passing Arguments
The passing of parameters and arguments in Python. Difference in Python to call by value and call by name.www.python-course.eu