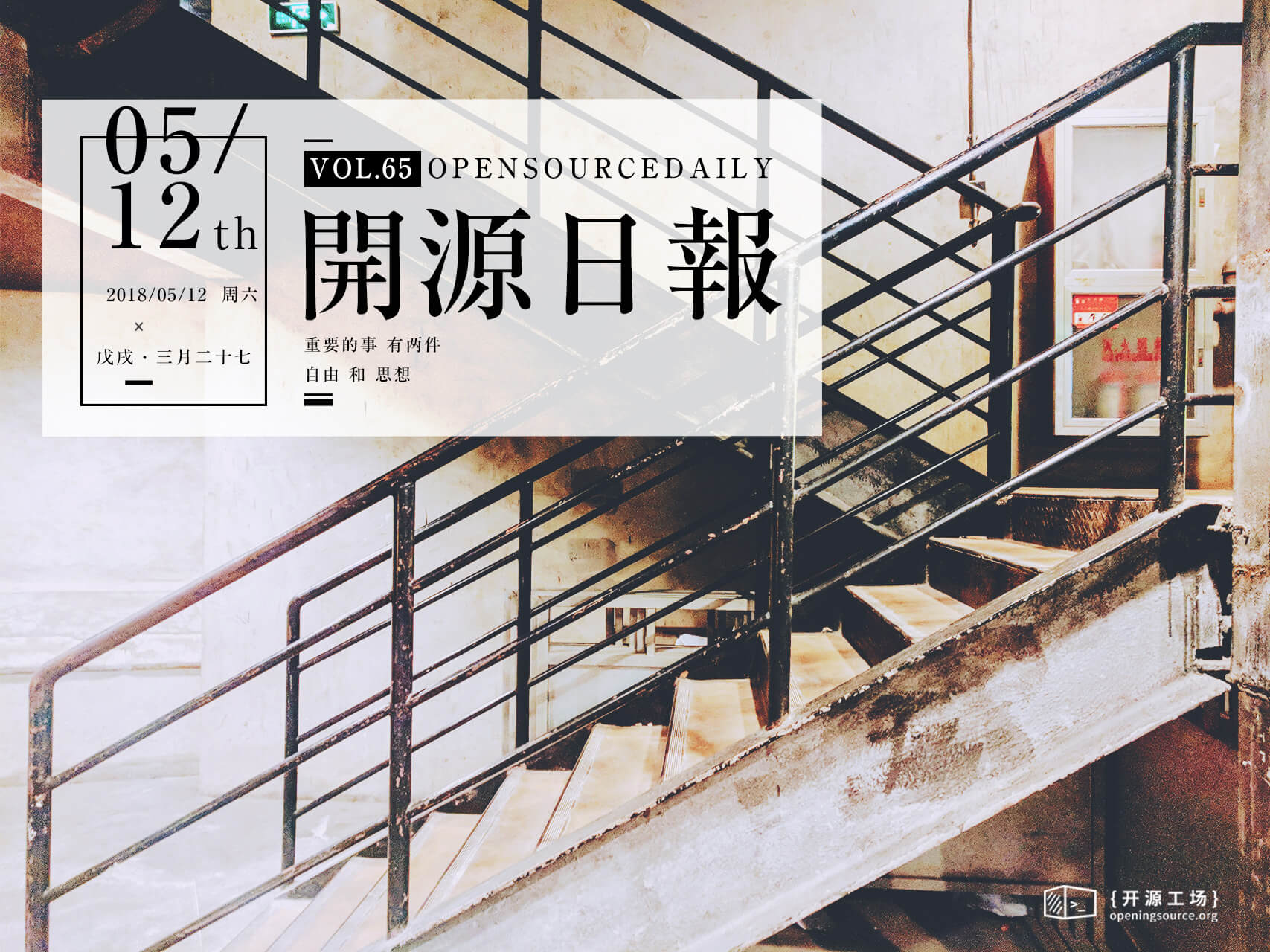 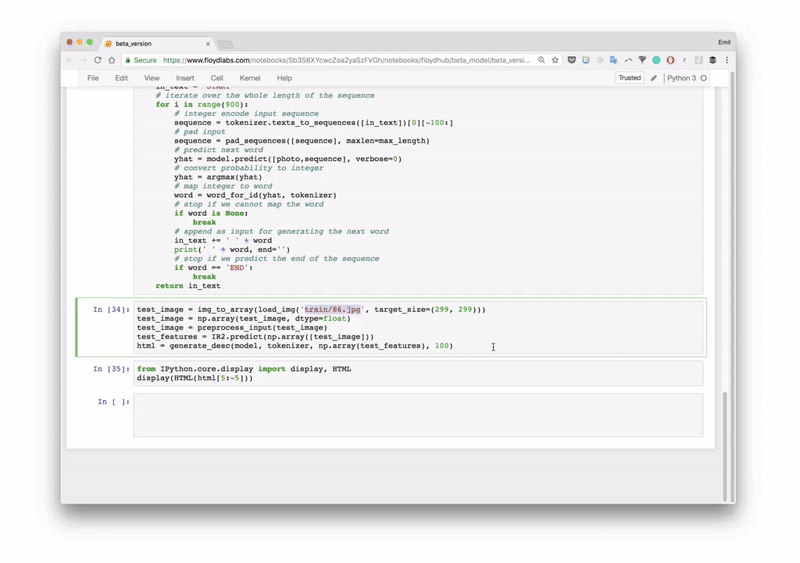 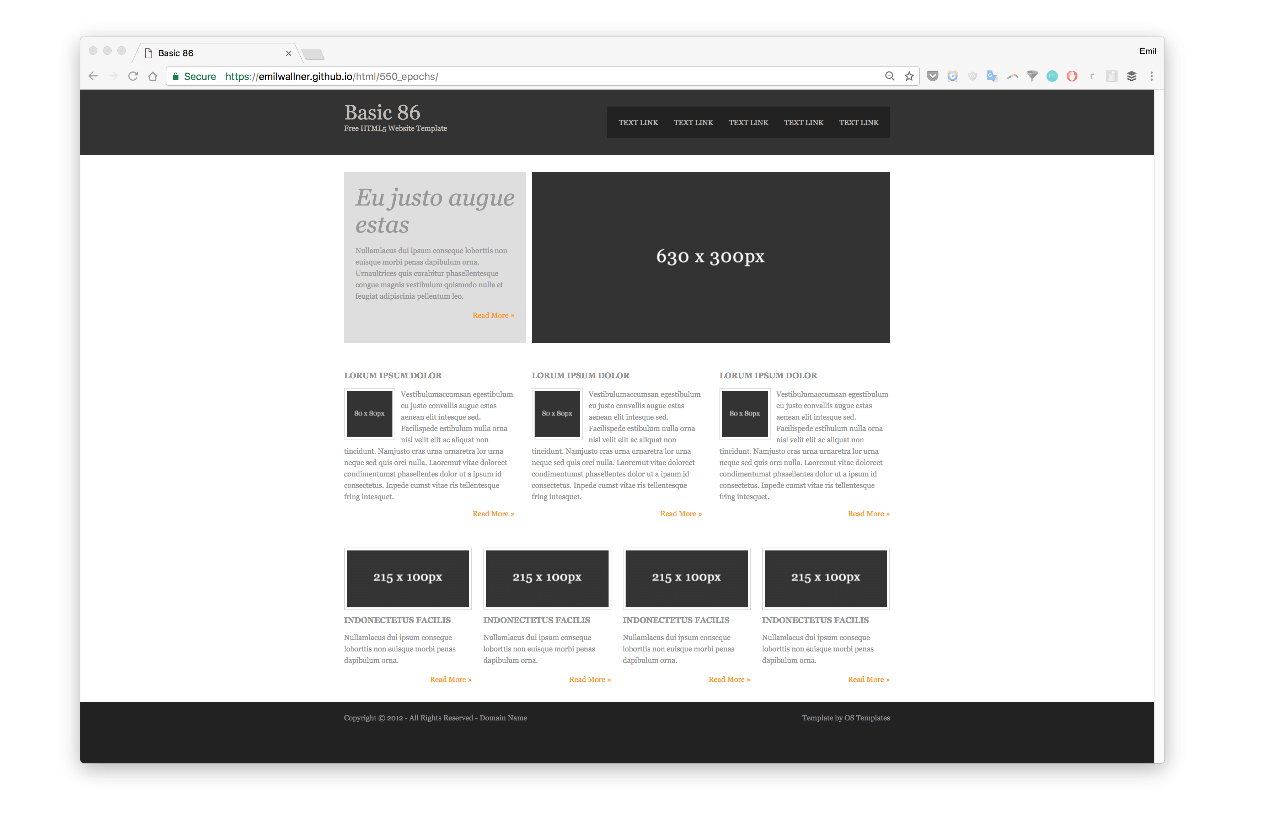 Is It Linux or GNU/Linux?

After putting this question to the experts, the conclusion is that no matter what you call it, it’s still Linux at its core.

Should the Linux operating system be called “Linux” or “GNU/Linux”? These days, asking that question might get as many blank stares returned as asking, “Is it live or is it Memorex?”

Some may remember that the Linux naming convention was a controversy that raged from the late 1990s until about the end of the first decade of the 21st century. Back then, if you called it “Linux”, the GNU/Linux crowd was sure to start a flame war with accusations that the GNU Project wasn’t being given due credit for its contribution to the OS. And if you called it “GNU/Linux”, accusations were made about political correctness, although operating systems are pretty much apolitical by nature as far as I can tell.

The brouhaha got started in the mid-1990s when Richard Stallman, among other things the founder of the Free Software Movement who penned the General Public License, began insisting on using the term “GNU/Linux” in recognition of the importance of the GNU Project to the OS. GNU was started by Stallman as an effort to build a free-in-every-way operating system based on the still-not-ready-for-prime-time Hurd microkernel.

According to this take, Linux was merely the kernel, and GNU software was the sauce that made Linux work.

Noting that the issue seems to have died down in recent years, and mindful of Shakespeare’s observation on roses, names and smells, I wondered if anyone really cares anymore what Linux is called. So, I put the issue to a number of movers and shakers in Linux and open-source circles by asking the simple question, “Is it GNU/Linux or just plain Linux?”

“This has been one of the more ridiculous debates in the FOSS realm, far outdistancing the Emacs-vi rift”, said Larry Cafiero, a longtime Linux advocate and FOSS writer who pulls publicity duties at the Southern California Linux Expo. “It’s akin to the Chevrolet-Chevy moniker. Technically the car produced by GM is a Chevrolet, but rarely does anyone trot out all three syllables. It’s a Chevy. Same with the shorthand for GNU/Linux being Linux. The shorthand version—the Chevy version—is Linux. If you insist in calling it a Chevrolet, it’s GNU/Linux.”

Next up was Steven J. Vaughan Nichols, who’s “been covering Unix since before Linux was a grad student”. He didn’t mince any words.

“Enough already”, he said. “RMS tried, and failed, to create an operating system: Hurd. He and the Free Software Foundation’s endless attempts to plaster his GNU name to the work of Linus Torvalds and the other Linux kernel developers is disingenuous and an insult to their work. RMS gets credit for EMACS, GPL, and GCC. Linux? No.”

To be fair, the use of GNU-related monikers didn’t start with Stallman. An early distribution, Yggdrasil, used the term “Linux/GNU/X” in 1992, and shortly thereafter the terms “GNU/Linux” and “GNU+Linux” began showing up in Usenet and mailing-list discussions. Debian, which early on was sponsored by the Free Software Foundation, starting using the term “GNU/Linux” in 1994, which it continues to use to this day. Stallman began publicly advocating its use in 1996.

But Stallman’s advocacy always put a bad taste in some people’s mouths.

Well, somebody has to defend orthodoxy.

Gaël Duval, founder of the once uber-popular Mandrake/Mandriva distro who’s now developing eelo, a privacy-respecting Android clone, pointed out that insisting on GNU/Linux might open the door wider than originally intended. “I understand people who support the idea to call it GNU/Linux”, he said. “On the other hand, I do not see why in this case we wouldn’t use “GNU/X11/KDE/Gnome/Whatever/Linux” for desktop systems, because graphical environments and apps are very significant in such systems.

“Personally, I’m comfortable with both Linux and GNU/Linux”, he added, “but I use simply Linux, because adding complexity in communication and marketing is generally not efficient.”

Richi Jennings, an independent industry analyst who pens a weekly security column on TechBeacon, expressed a similar sentiment. “Look, it’s totally fair to give the GNU project its due”, he said. “On the other hand, if that fairness needs to be expressed in a naming convention, why stop at GNU? Why not also recognize BSD, XINU, PBM, OpenSSL, Samba and countless other FLOSS projects that need to be included to form a workable distro?

“The bottom line is that ‘Linux’ is what the vast majority of people call it. So that’s what it should be called, because that’s how language works.”

Self-professed “ace Linux guru” and Linux writer Carla Schroder said, “I’ve never called it GNU/Linux. GNU coreutils, tar, make, gcc, wget, bash and so on are still fundamental tools for a lot of Linux users. Certain people can’t let any Linux discussion pass without insisting that ‘Linux’ is only the kernel. Linux distros include a majority of non-GNU software, and I’m fine with ‘Linux’ as an umbrella term for the whole works. It’s simple and it’s widely recognized.”

Tallying the votes, it looks as if the “ayes” have it, and you can call Linux what you want. If anybody gives you any grief, tell them what Schroder told me: “Arguing is fun, but I suggest that contributing financially or in other ways to GNU/Linux/FOSS projects is more helpful.”

Or, we could argue about whether it’s FOSS or FLOSS.