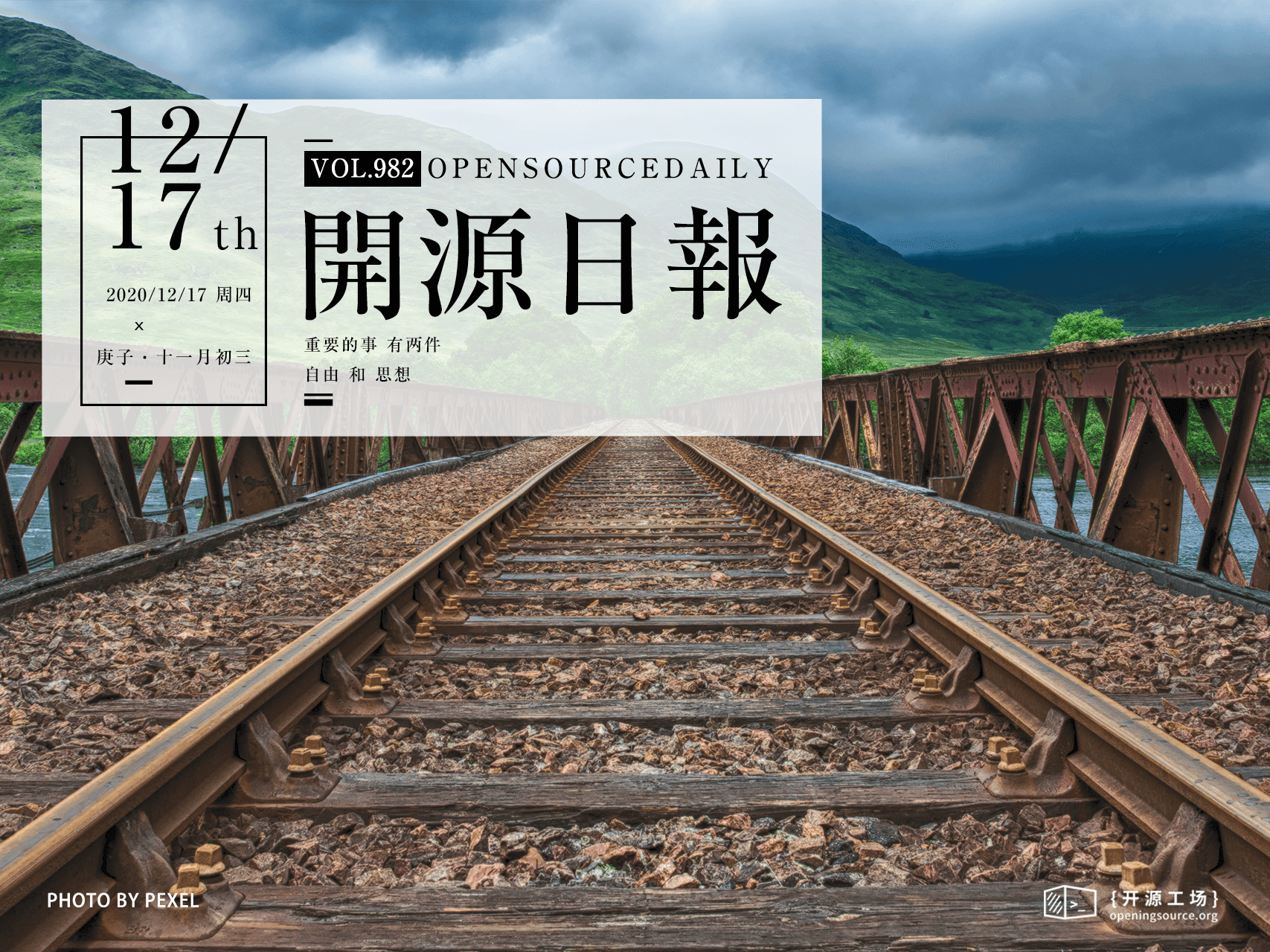 There’s nothing more valuable than a consistent engineer

Writing code is difficult. Your code can’t run if your syntax is wrong, if your parameters are wrong, or if your data are corrupted. There are hundreds or thousands of things that make your code unable to execute.

Writing readable code is even more difficult. After learning the language and pertinent frameworks, you’re finally able to write some code that your computer understands. However, chances are that others can’t read your code — even with the help of your helpful (at least in your mind) comments.

The problem of code’s readability doesn’t happen only to junior developers, but also to seasoned developers if they haven’t learnt the right habit to begin with. In this article, I’d like to share the tips that I use to write code that is readable and thus maintainable in the long term by following just one principle — consistency.

Different programming languages can have their own style guidelines, some of which are even part of the syntax. It’s always a good practice to respect these guidelines, although I can appreciate that developers can have certain variations in their code. However, within the scope of any project, developers should adopt the same coding styles.

For instance, you need to declare arrays in your project. Many of the arrays have multiple items. One way to have style consistency with better readability is to have these arrays occupy multiple lines, with each line having just one item, as shown below. Readability is reduced if you sometimes declare a long array using a single line while sometimes using multiple lines. For another instance, we often need to call functions with multiple parameters, which results in the invocation exceeding the recommended line width. Some developers may adopt the following style. Function Invocation

However, with the varying lengths of individual parameters, it’s harder to eyeball what parameters are passed for different function invocations. Instead, the following style has better readability, which is particularly useful when functions involve multiple parameters. Function Invocation — Better Readability

Certainly, there are many variations in styles that your code can adopt. But I just want to reiterate: Keep your style consistent using the one with the best readability.

No matter what programming language you use, it’s so essential to follow the naming conventions. When it comes to naming, don’t reinvent the wheel. Think about your own name or your children’s names. You probably follow your culture’s convention, right? You don’t want to call your daughter David or your son Jessica — the same principle should apply to the naming in your code too.

We write code at various hierarchical levels. Some lower blocks of code can include functions, loops, and so on. Some higher blocks include classes and modules. It’s important for us to write these different levels of code in a consistent manner — structurally.

Let’s just use an example of writing a function. We all know that writing good functions is one of the most key tasks in any project. Suppose that we’re starting with the draft of the following function, say getProcessedData. Structural Consistency in Function — Prototyping

Once we prototype the function and find that it works, it’s time to refactor the function. Some developers may tend to create the refactored version, as shown below. Structural Consistency in Function—Refactored

As you may notice, this version moves a bunch of code to separate functions with proper names to indicate their intended purposes. Probably because of the shorter length of formatting, the code related to formatting is still part of the getProcessedData function. However, this refactoring doesn’t follow the structural consistency principle — these lines of code are at different abstraction levels. To create better readability, we should consider making code at the same abstraction level, regardless of the length of the abstracted components, as shown below. Structural Consistency in Function — Refactored Better

In addition to functions, the same structural consistency should apply to classes that you’re creating. Relevant considerations include how you should order the instance and class variables, how you order the instance and class functions, and so on. How about calculated attributes? By applying the structural consistency principle, it’ll become much easier for you and your readers to locate things.

With the increasing scope of your project, you’re creating more and more files as well as folders in your work project. If you don’t manage these files, your project is deemed to be a mess. When you show your work to your coworkers, it will a total headache for everyone, probably including yourself, trying to figure out what these files are and in which files you’ll find what you need.

For instance, when you start a project in Android Studio, you’ll have an automatically generated directory tree, as shown below. 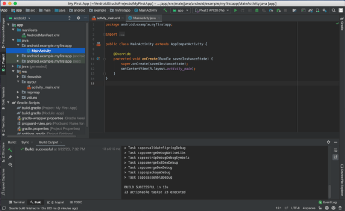 It’s obvious that the template doesn’t only use one folder that has everything. Instead, it has different folders with their respective jobs. For instance, your resource-related files should go to the res folder, while your code should go to the java folder. More important, when your app is complicated, you should have subdirectories within the java folder, for instance, you can have a folder for your data models, or you probably have a folder for views, and so on.

I don’t think there is a one-size-fits-all solution, but you should develop your file structure with a meaningful organization and use it consistently, which is the key to improving your entire project’s readability and maintainability.

Again, it’s not simple to write readable code — it’s hard for beginners, and it’s also hard for seasoned programmers. In my opinion, it’s a lifelong learning process for every programmer to improve their code’s readability. I just shared the tips that I’ve learned from my ten-plus years of coding. Please feel free to share what you have for code readability so that we can all improve together.