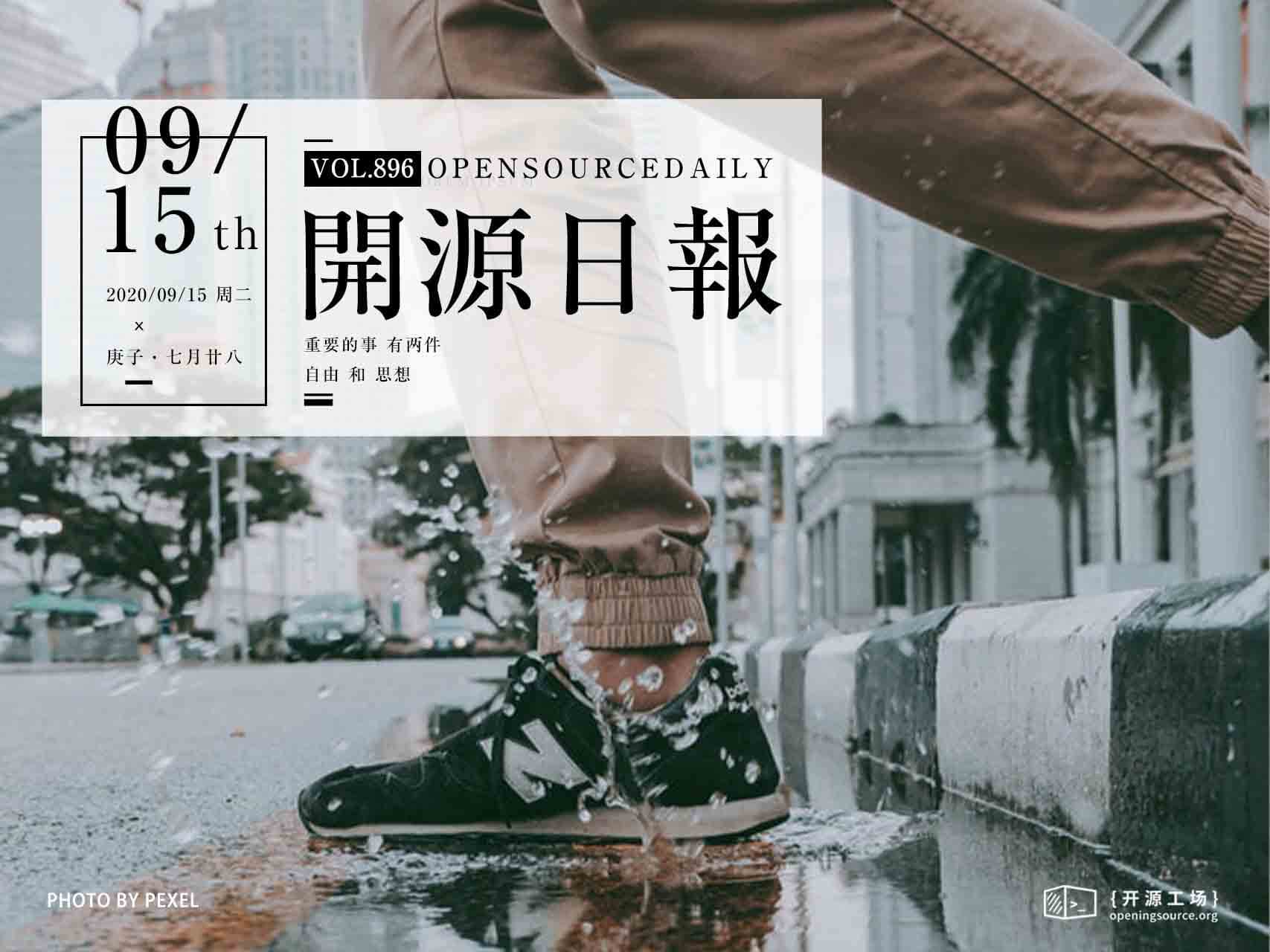 Are You Confused by These Python Functions?

Sort vs. sorted, reverse vs. reversed. Understand their nuances to avoid unexpected results

It’s often said that one of the hardest things in programming is to name variables, which include functions as well. When some functions perform similar jobs, they naturally should have similar names, and they will inevitably bring some confusion to beginners. In this article, I’d like to review functions that have similar names but work differently.

The use scenarios for these two are similar to sorted() vs. sort(). The reversed() function works with any sequence data, such as lists and strings, while the reverse() function is a list’s method.

Both of these functions are list objects’ methods. Both are used to add items to an exiting list object. The following code shows you how to use them and is followed by some explanations.

Both functions are used to compare objects. However, they have some nuances that you should be aware of. We refer to is as the identity comparison and == as the value equality comparison. One thing to note is that when we say the identity of an object, we can simply refer to the memory address of a particular object using the id() function. Let’s see some examples.

These three functions are list objects’ methods, which is confusing. Let’s see their usages first, and we’ll discuss their nuances next.

We have talked about several methods related to lists. In terms of set objects, the one pair of methods that I find confusing is issuperset() and issubset(). Let’s first see how they work with some trivial examples.

The zip() function is a built-in function that is used to create a zip object that can be used in a for loop. It takes multiple iterables and creates a generator that yields a tuple object each time. Each tuple object consists of elements from each iterable at the corresponding position. The zip_longest() works similarly, but has some differences.

In this article, we reviewed eight groups of functions with similar functionalities that can be somewhat confusing to some Python beginners.