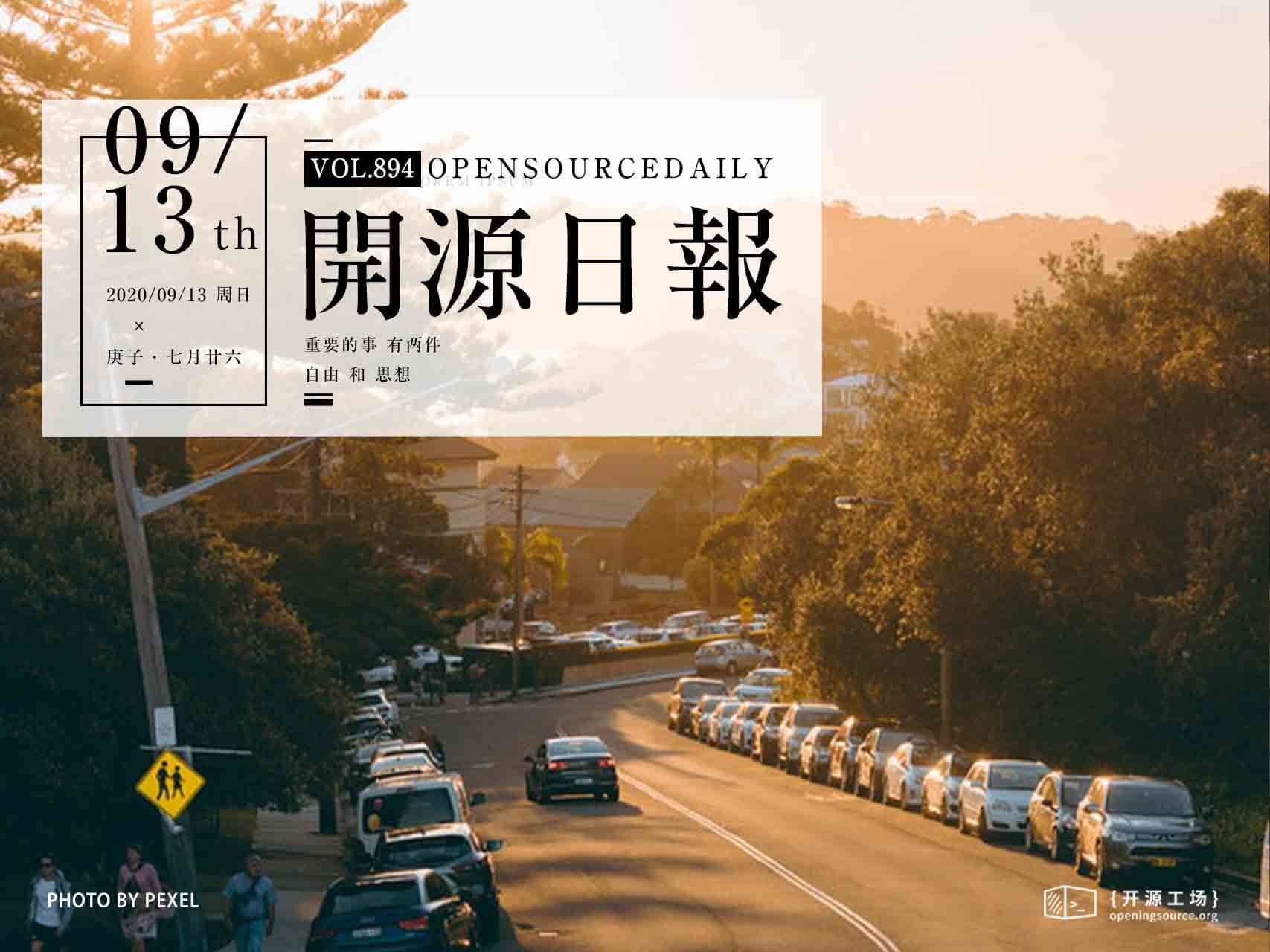 Chinese officials would rather see the short-form video app TikTok shut down in the US than have parent company ByteDance forced to sell American operations, Reuters reported on Friday.

Officials are concerned that selling the US operations because of pressure from the Trump administration could make China and ByteDance appear weak, Reuters said, citing three people with direct knowledge of the matter.

A spokesperson for ByteDance said “the (Chinese) government has never suggested to us that we should shut down TikTok in the US or any other market.”

ByteDance has been in talks with several companies to sell its US operations after President Donald Trump issued an executive order in August that would ban TikTok in the US unless the operations are sold to another company by Sept. 20. The executive order cites national security concerns that the Chinese government could use data gathered from TikTok to “track the locations of federal employees and contractors, build dossiers of personal information for blackmail and conduct corporate espionage.”

The official deadline is unclear. After TikTok’s US operations were reviewed by a government security body, the president issued a second executive order that sets a Nov. 12 deadline. In press briefings, Trump has also mentioned a Sept. 15 deadline, which he said on Thursday wouldn’t be extended.

TikTok and ByteDance have challenged the executive order, suing both Trump and US Secretary of Commerce Wilbur Ross over the first order. In the lawsuit, TikTok alleges Trump’s order violated the due process clause of the Fifth Amendment because the administration didn’t give the company a chance to be heard. The lawsuit also alleges the president acted beyond his legal authority because his administration hasn’t proved with evidence that TikTok poses a national security threat.

TikTok has said it stores US user data in the US with a backup in Singapore. The company also said it wouldn’t turn over data to the Chinese government even if it were asked to do so.

Microsoft and Walmart along with other companies have been in talks with ByteDance to acquire TikTok’s US operations but a deal hasn’t been announced yet. The deal appears to be delayed because China started restricting the export of artificial intelligence technology. ByteDance could still move forward with a deal by selling TikTok’s US operations without including its key algorithms.

The White House didn’t immediately respond to a request for comment.

The Chinese embassy in the US pointed to comments the Chinese foreign ministry’s spokesperson, Zhao Lijian, made to reporters about TikTok on Friday.